Who Is Joe Manganiello? His Bio, Age, Career, Earnings, Net Worth, Wife, & Children 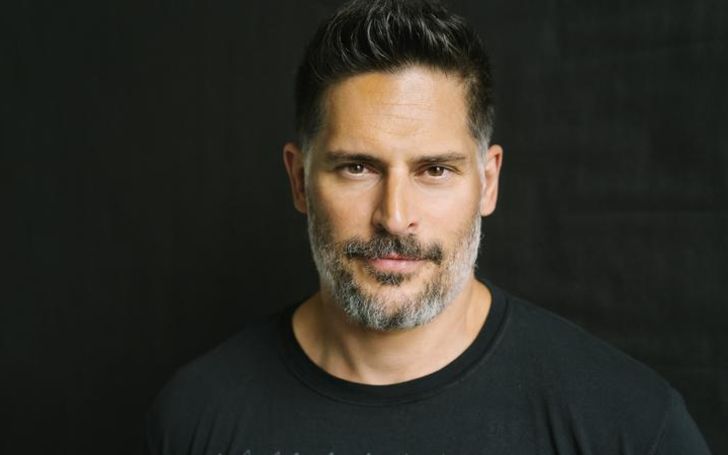 Best known for playing werewolf Alcide Herveaux in the HBO series True Blood, Joe Manganiello is an American actor. He is also popular for being the husband of Columbian-American actress Sofia Vergara.

According to Celebrity Net Worth, Manganiello is worth around $16 million as of mid-2020. He began pursuing a career in acting right after his graduation.

During the early stage of his career, he appeared in numerous theatre including When We Dead Awaken, The Merchant of Venice, and more. Similarly, some of his television series include So Notorious, Close to Home, Scrubs, and others.

He gained both public and critical recognition from his work as Alcide Herveaux in HBO’s True Blood. He joined the show in the third season and appeared until the fifth season.

For his performance in the show, he won several awards and honors including a Saturn Award for Best Guest Starring Role in Television.

Moreover, in 2017, Manganiello received an Emmy Award as the narrator of the documentary Pittsburgh is Home: The Story of the Penguins.

On the other hand, some of his upcoming projects include Zack Snyder’s Justice League, Archenemy, and Shoplifters of the World.

Born Joseph Michael Manganiello on 28th December 1975 in Pittsburgh, Pennsylvania, the United States of America to Susan Brachanow and Charles John Manganiello. He is American as per nationality and has mixed ancestry.

He went to St. Bernard School, Mt. Lebanon High School, and later the University of Pittsburgh. Moreover, he enrolled and graduated with a BFA in acting from Carnegie Mellon School of Drama.

As of 2020, he is married to Columbian-American actress Sofia Vergara. The couple first met in 2014 and got engaged on 25th December 2014.

They exchanged their wedding vows on 21st November 2015 in Palm Beach, Florida amidst family and friends.