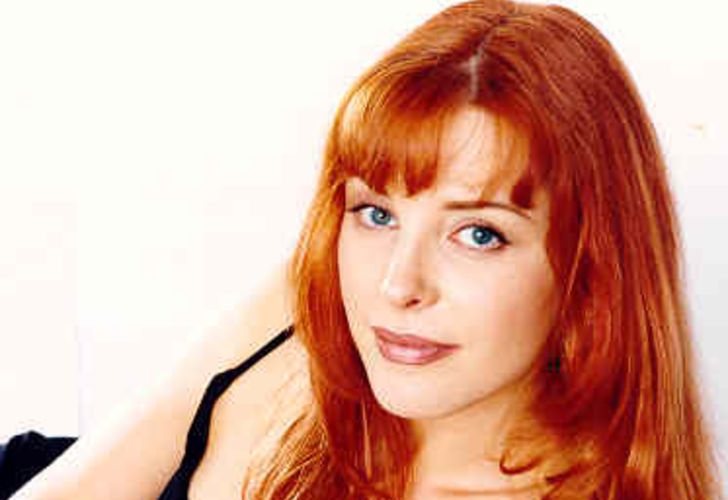 Jayne Heitmeyer is a Canadian actress best known for her appearance on numerous science fiction and horror movies and TV shows.

She has not gone into details about her parents, siblings, and early life. Jayne attended the International School of Geneva, John Abbott College in Ste. Anne de Bellevue, Quebec, and McGill University in Montreal.

What is Jayne Heitmeyer’s net worth?

Heitmeyer has a net worth of $800,000 as per various online sources. She started her career in 1992 with the Canadian and French comedy-drama film Coyote.

Since then, Jayne has appeared in several films and TV shows. Her film credits include An American Affair, The Lost World, Snake Eyes, Maps to the Stars, to name a few.

Besides, she has had main roles in shows such as Sirens, Night Man, and Earth: Final Conflict. The 59-year-old actress also appeared in The Outer Limits, The Hunger, Andromeda, Canadian Case Files, and Quantico.

There isn’t much information available about Heitmeyer’s personal life. For this reason, her dating history and current relationship status is not known. 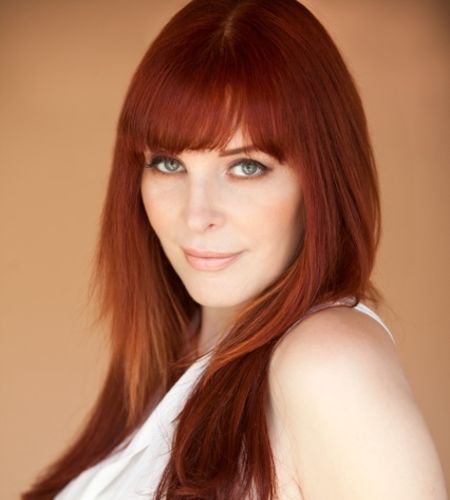 Nonetheless, you can follow Jayne on Instagram at @jayne_heitmeyer to know more about her personal and professional life.

One thought on “Who is Jayne Heitmeyer? Age, Bio, Career, Net Worth, Married, & Instagram”