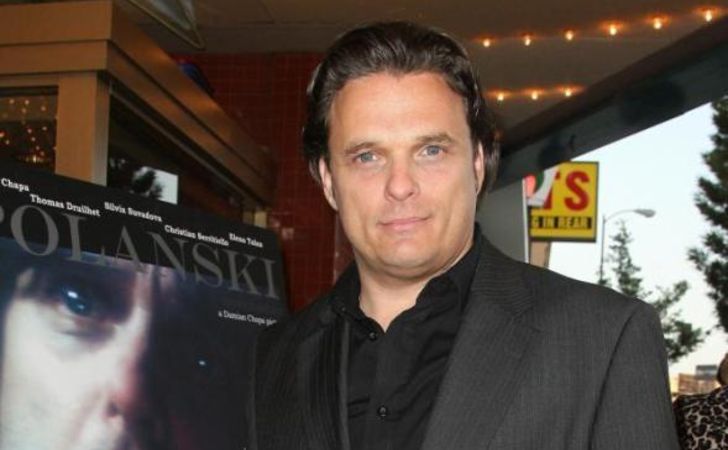 Damian Chapa is an actor, film director, and producer. He is best known for his work in Blood In Blood Out, Walker Texas Ranger, U.S. Seals II: The Ultimate Force, and Betrayal.

The second eldest of five children, Damian, grew up with two brothers and two sisters. His eldest brother Rico died of cancer at the age of 30. Damian’s father, Rico Chapa, owned a bar in Columbus, Ohio.

The 56-year-old is of Mexican, Italian, Irish, and Native American descent. He attended the 18th Street Theater in New York for several years and was coached by master director Robert Easton at one time.

What is Damian Chapa’s net worth?

Chapa has a net worth of $15 million as of 2020. He first appeared on the big screen as a lead character in the 1992 film Under Siege and 1993 film Blood In, Blood Out, both with a combined budget of $70 million. He gained significant recognition as Miklo Velka in Taylor Hackford’s Blood In Blood Out.

Since then, Damian has gone on to appear on numerous films, many of which he wrote and directed. His other projects include Saints and Sinners, Street Fighter, Expose, Hitman’s Run, Bad Karma, and Betrayal. Moreover, he has written, directed, and starred in projects as The Calling, Mexican American, Chicano Blood, Mexican Gangster, Polanski Unauthorized, Bobby Fischer Live, and Brando Unauthorized. 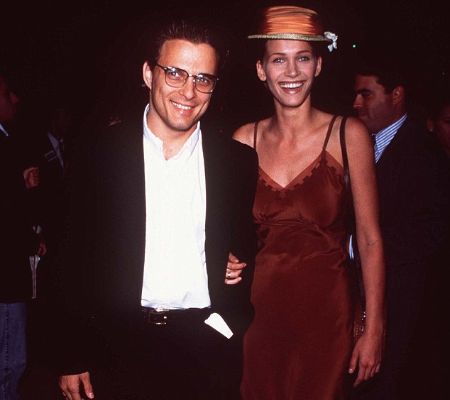 He had then married actress Ciara O’Brien on September 3, 1998. They separated in 2003 and share a child together.

According to IMDb, Damian has four children. His eldest son, Ricco Chapa, is also an actor. Damian’s another son, Luke “Scorsese” Chapa, is named after his favorite film director, Martin Scorsese. Moreover, his youngest son Gabriel Chapa started his acting career from an early age.

Chapa was arrested in Madrid in 2011 on a charge of the alleged rape of former girlfriend, Roxanna Foell. The two had met in Germany in 2006 at the Berlin Film Festival and welcomed their child, a son, in 2007.

As per the lawsuit, Roxanna later confessed to already being married and had promised to divorce her husband. But she later moved back to Germany and made it difficult for Chapa to visit their son.

The 56-year-old was jailed in Germany for seven weeks before his exoneration in September 2011. Following his release, Chapa received €2,000 by the Bavarian state of Germany for the wrongful arrest. Moreover, he filed a $1.3 million lawsuit against Foell in 2019 over ‘false’ rape claims.