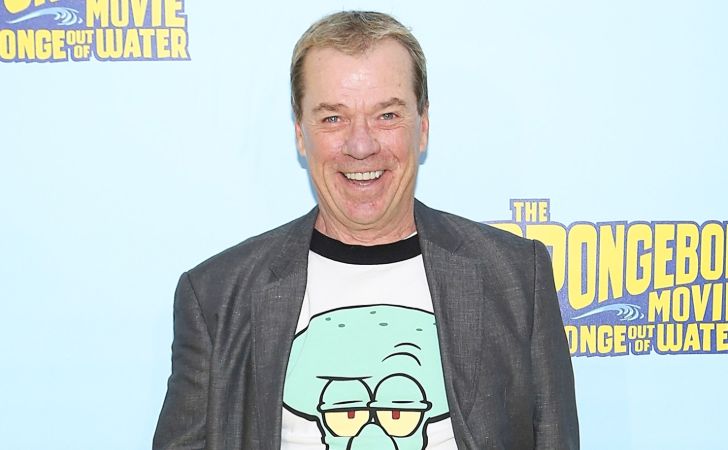 Rodger Bumpass is an American actor and voice actor. He is prominent for voicing the fictional character, Squidward Tentacles, in the animated series SpongeBob SquarePants. Besides, he has voiced various characters in the show, including the Purple Doctor Fish.

Bumpass has been active in the entertainment industry since 1977. And, in his over four-decade-long career, he has appeared on numerous animated films, TV series, and video games.

Bumpass grew up in Little Rock, Arkansas, where he attended Little Rock Central High School. He received first-hand experience in theatre in the school.

After graduating from high school in 1970, he joined Arkansas State University. There, he majored in radio–TV and minored in theater.

Before starting his career as an actor, the 68-year-old worked at the campus radio station and KAIT-TV. He held various jobs in the stations as film processor, cameraman, announcer, audio technician, and technical director. 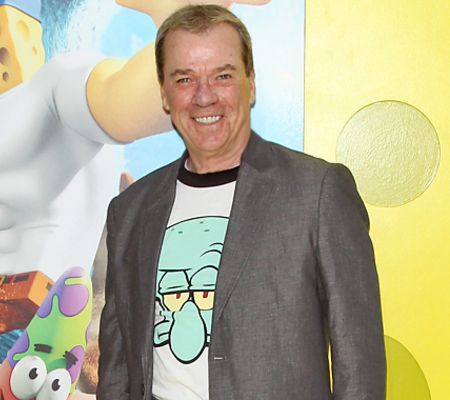 He earned his bachelor’s degree in 1976 and moved to New York a year later, heeding his professor’s advice to consider a career in performing arts.

Net Worth of Rodger Bumpass

Rodger Bumpass has a net worth of $4 million as of 2020. He has amassed the fortune from his successful career as an actor and voice actor. 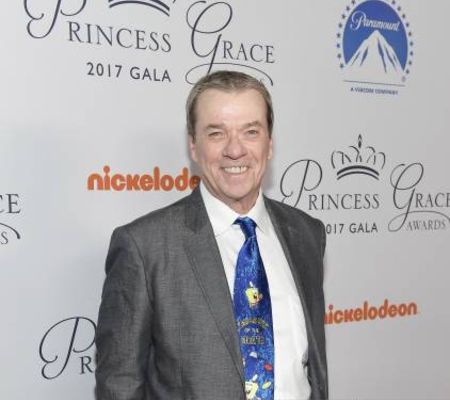 His other voice roles include Spirited Away, Toy Story 2, The Amazing Adventures of Spider-Man, and Monsters, Inc.

Besides, Rodger has appeared on various movies and television shows. Namely, Escape from New York, Ice Age: The Meltdown, Cars, Incredibles 2, and many more.

Moreover, for his work in SpongeBob SquarePants, Rodger earned a nomination at Daytime Emmy Award for Outstanding Performer.

Who is Rodger Bumpass married to?

Rodger is married to Angela Ann VanZandt. She is a screenwriter and Founding President of Women In Film Arkansas. The couple first met in high school at Little Rock Central High. 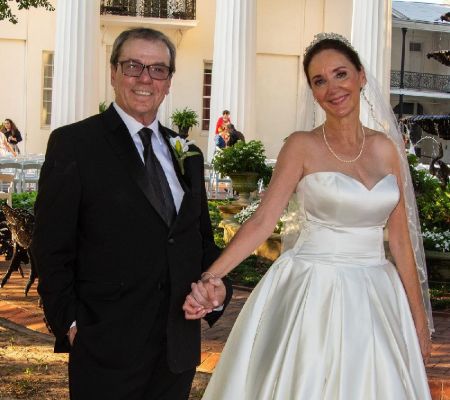 On July 27, 2019, Rodger married Angela, his high school sweetheart of 50 years, in an intimate ceremony. Their wedding reception was held at The Capital Hotel in Little Rock, Arkansas.

Bumpass was arrested on suspicion of drunk driving in Burbank, California, on January 15, 2016. As per police reports, the 68-year-old failed a field sobriety test, and his blood alcohol level was more than twice the legal limit.

Nevertheless, he was released the following morning on a $15,000 bail. Moreover, despite the arrest, Nickelodeon did not fire him since the production team didn’t consider DUI as an immoral act.