Who is Nicki Clyne? Bio, Relationship, Allegation, Career & Net Worth 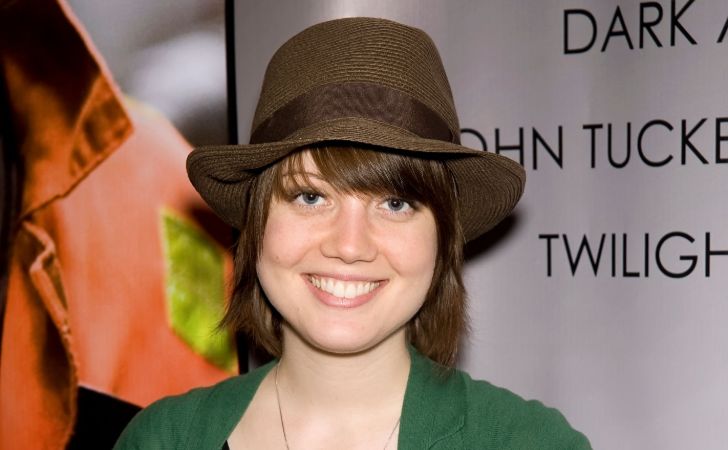 Nicki Clyne is a Canadian actress. She is prominent for playing as Cally Henderson Tyrol in Sci-Fi Channel’s Battlestar Galactica.

How old is Nicki Clyne?

Nicki Clyne was born and raised in Vancouver, British Columbia, Canada. While there is no information available about her parents, she has a brother named Adam Clyne. 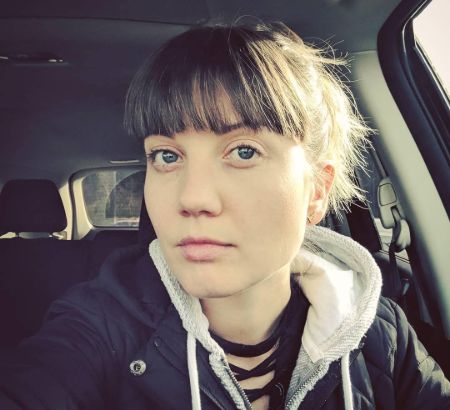 Actress Allison Mack, known for playing as Chloe Sullivan in Smallville, was arrested for her alleged connection with NXIVM, a controversial self-help organization, on April 20, 2018. 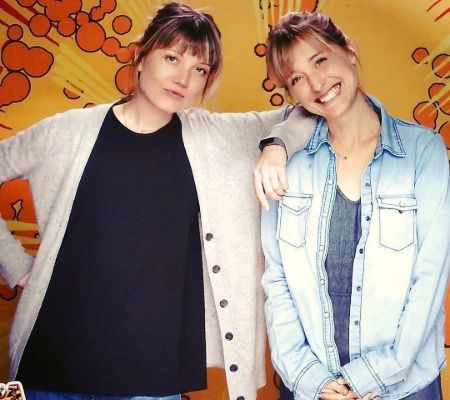 However, in her court appearance, Allison revealed that she and Nicki married in February 2017. As per Fox News, Mack and Clyne’s union was set up by NXIVM’s founder Keith Raniere. Moreover, the duo is said to have tied the knot on Raniere’s order so Clyne could reside in the US despite being a Canadian.

Clyne, also a member of NXIVM for 13 years, reportedly gave up her career to join the organization. While both Raniere and Mack were arrested as co-defendants, Nicki has not been charged for her association. In April 2019, Mack pleaded guilty to racketeering charges and is currently awaiting sentencing.

Though there is no verifiable net worth figure for Nicki Clyne, it is estimated at $1 million. She has earned the amount from her career as an actress.

After episodic roles in various shows as The Twilight Zone and Smallville, Clyne joined the cast of Battlestar Galactica as Cally Henderson.

Initially, the 37-year-old had a minor role. However, the production team, impressed by Clyne’s performance, later made her a major part of the show. 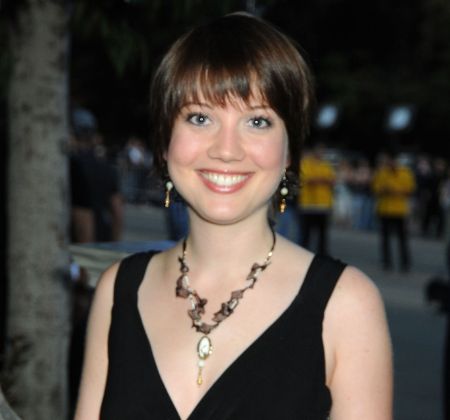 Nicki doesn’t have many TV show credits to her name since 2006. Nonetheless, she appeared in a web series, Personal Space, along with original Battlestar cast, Richard Hatch in 2018.

Clyne is currently a self-employed writer and makes around $1,000-$2,500 a month, as per the court transcripts.