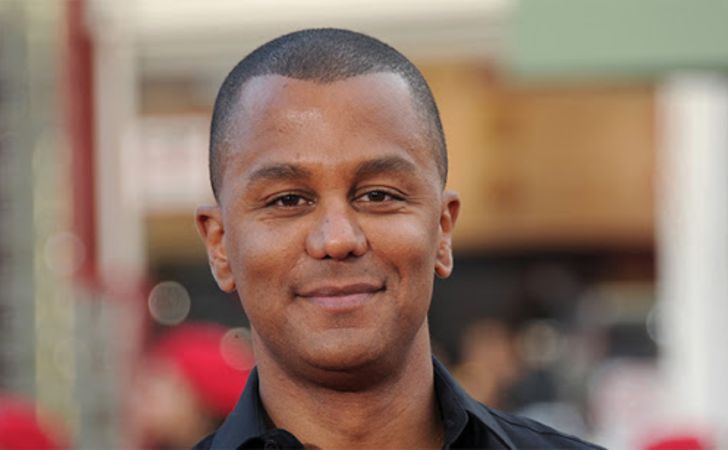 Yanic Truesdale is a Canadian-American actor. He gained significant recognition for playing as Michel Gerard in The WB/ The CW’s television series, Gilmore Girls.

Named as one of the ten actors to watch by Variety in 2001, he has appeared in various TV shows and movies. Among them, some notable ones include Mauvais Karma and The Fixer.

How old is Yanic Truesdale?

Truesdale was born and raised in Montreal, Canada. Interestingly, at the age of 17, he auditioned for acting school along with a friend on a whim. While his friend did not get the acceptance letter, Yanic got in and eventually started enjoying acting. 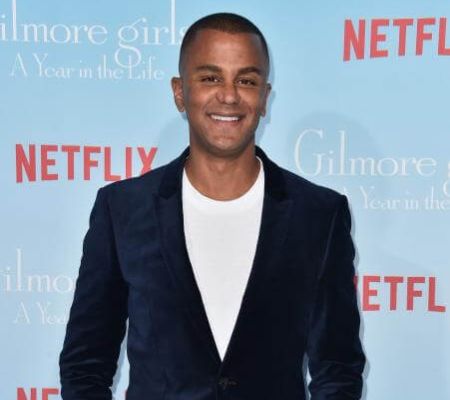 Three years later, he graduated from the National Theatre School of Canada. Yanic has also attended Lee Strasberg Theater Institute in New York. After graduation, he began his television career with the Canadian series He Shoots, He Scores.

Yanic Truesdale has a net worth of $4 million as of 2020. His earning comes from his successful acting career.

Though Yanic started acting since the age of seventeen, his portrayal of Michel Gerard in the dramedy Gilmore Girls catapulted him to international success. 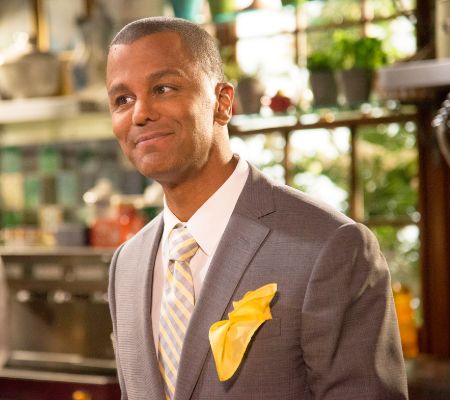 Besides, the 50-year-old earned a nomination in Gemini Award for his role on the Québécois sitcom Roommates. The award is equivalent of an Emmy in Canada.

Additionally, Truesdale owns a spin studio called SpinEnergie, which he opened in Montreal in 2011. The studio is inspired by Los Angeles’s dance style spin classes.

As of now, the 50 years old actor is unmarried. Nor has he been romantically linked with any of his co-stars. Moreover, Truesdale has remained totally tight-lipped about his romantic life. For this reason, his current relationship status is unknown as well.

On-screen, however, Yanic’s character’s personal life became an important part of the Gilmore Girls revival, titled, Gilmore Girls: A Year in the Life, which premiered on Netflix in 2016.

In the original series, Michel Gerard’s romantic life was neither shown nor discussed. Because of this, Yanic character became a subject of fan speculation regarding his sexual orientation for years. 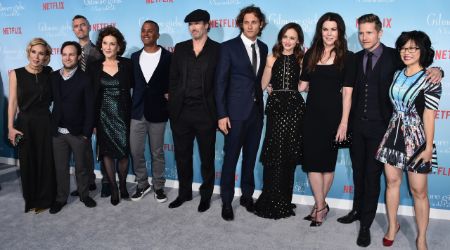 Nevertheless, the revival finally revealed Michel to be gay and happily married to a man. Interesting, the revelation was a news to Truesdale as well, who, in an interview with Business Insider, stated that ‘he found out about it when I read the script.’ He further added,

“People have been speculating since the beginning of the show if he was gay or not. Some fans thought I had a secret crush on Lorelai. I mean, everyone has their own take on him…To me, it did not change anything either way because Michel is a character that has never been defined by his sexuality.”

He is Active in Social Media