Who is Lil Baby? Age, Height, Net Worth, Kids, & Albums 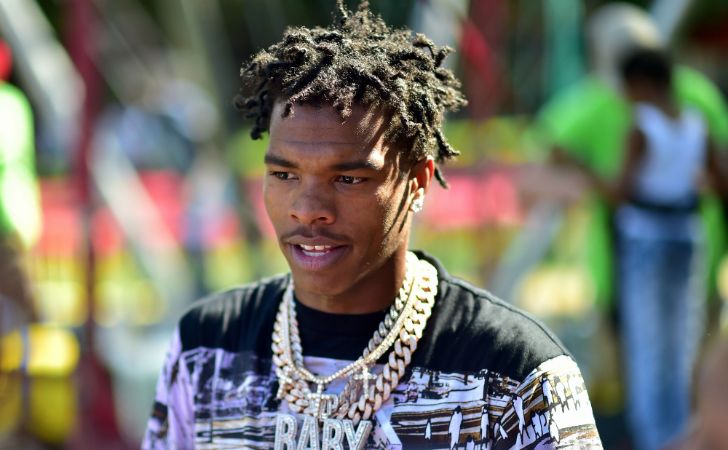 Lil Baby is an American rapper and singer-songwriter. BET Hip Hop Award winner rose to fame with his 2017 mixtape, Perfect Timing, and is regarded as one of the notable figures in the trap scene.

How Tall Is Lil Baby?

Lil Baby was born Dominique Armani Jones on December 3, 1994, in Atlanta, Georgia, as under the birth sign Sagittarius.

Lil Baby grew up in Atlanta, Georgia, with his mother and sibling. His father left them when he was just two years old.

The 26 years old was raised by a single mother and has a younger brother. Jones frequently used to get in trouble in school, due to this reason he dropped out of high school in tenth grade.

A few years later, he started his music career with 4PF and Quality Control Music. He then went on to sign to Universal Music Publishing Group.

Net Worth of Lil Baby

He reached the top spot on the Billboard 200 with his recent album, My Turn, released on February 28, 2020. Moreover, Lil Baby’s debut studio album, Harder Than Ever, has been certified Platinum by RIAA.

Lil Baby’s 12 songs from his second debut album entered the Hot 100 chart. Additionally, he has a total of 47 songs on the chart, tying with the likes of Paul McCartney and Prince.

Does Lil Baby have kids?

Lil Baby has a child with his girlfriend, Jayda Cheaves. He shared the news of becoming a father on his Instagram account. The couple, who started dating in 2016, welcomed their first child on February 18, 2019.

According to The Sun, the rapper is said to be cheating on Cheaves with Ms London. As per The Shade Room, she even claimed on the now-deleted post that Lil Baby her paid $600,000 to sleep with him.

Moreover, the 25 years old rapper reportedly has a son named Jason Armani with his previous relationship with Ayesha Howard. The couple got in heated exchange over their 4-year-old child’s tuition.

The clash started when Howard posted an Instagram claiming their child was kicked out of school because the Lil Baby failed to pay his son’s tuition. Later, she even shared some receipts saying it was evidence of tuition of over $9,000.

Lil Baby was arrested in February 2019 in Georgia for reckless driving. Fan footage showed him being pinned to the ground by officers. Soon after his release from jail, the 25-year-old revealed the bruise on an Instagram video.

Moreover, on March 8, 2020, Lil Baby’s concert in Birmingham erupted in chaos when gunfire popped off the side of the stage. As per reports, one person suffered life-threatening injuries and was sent to Birmingham’s UAB hospital.