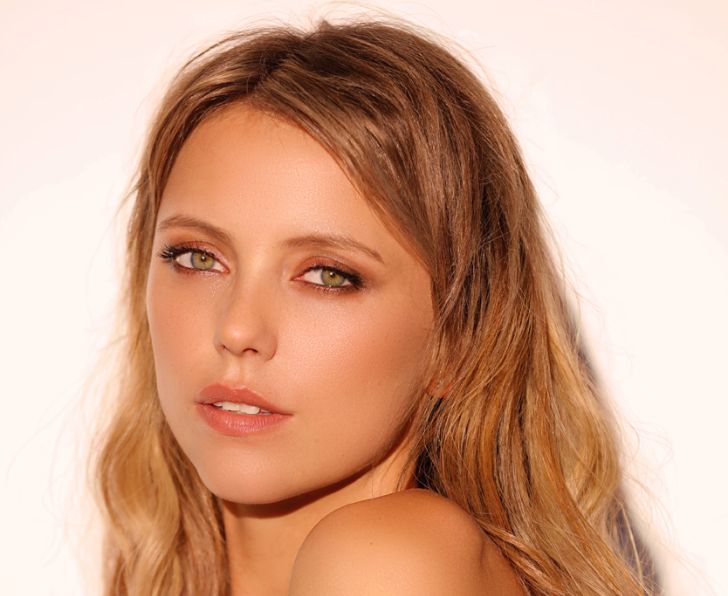 Best known for Freya Mikaelson in the CW TV series The Originals, Riley Voelkel is a Canadian-American actress. Similarly, she is also known for The Newsroom, The Social Networth, and American Horror Story: Coven.

Riley Emilia Voelkel was born on 26th April 1990 in Calgary, Alberta, Canada under the birth sign Taurus. As of 2020, Voelkel is 30 years old.

Likewise, she holds dual nationality (Canadian-American) and has White-Caucasian ethnic descent. Similarly, she is 5 feet 8 inches tall in height and weighs 56 kg.

Voelkel was picked by a modeling scout for a modeling job right before college. She later moved to Los Angeles to pursue a modeling career. Moroever, she later took an acting class in LA.

Did You Know? Riley Voelkel played volleyball during her high school days.

As per various sources, Riley is estimated to own a net worth at around $2 million as of October 2020. Most of her fortune comes from her career as a successful actor.

Riley made her acting debut in the 2010 film The Social Network as Final Club Girl although her role was uncredited.

She then appeared as Carrie in the 2013 independent film The Secret Lives of Dorks opposite Beau Mirchoff, Gealan Connell, and Vanessa Marano.

Moreover, Voelkel rose to the spotlight with her role as Young Fiona Goode in the horror anthology American Horror Story: Coven.

Similarly, she grabbed both media and public attention as Freya Mikaelsan in the American fantasy supernatural drama series The Originals.

She was upgraded to series regular during the third season and starred alongside Joseph Morgan, Daniel Gillies, Claire Holt, and Phoebe Tonkin.

Likewise, as of 2020, she plays Renee Shaw in the crime drama series Hightown alongside Monica Raymund, Shane Harper, Atkins Estimond, Amaury Nolasco, and others.

Is The Originals Star Dating Anyone?

The 30-year-old actress is dating a guy named Mike C. Robertson since October 2016. The couple often shares pictures of one another and expresses their love.

Besides this, information regarding her past affairs and marriage is not known.