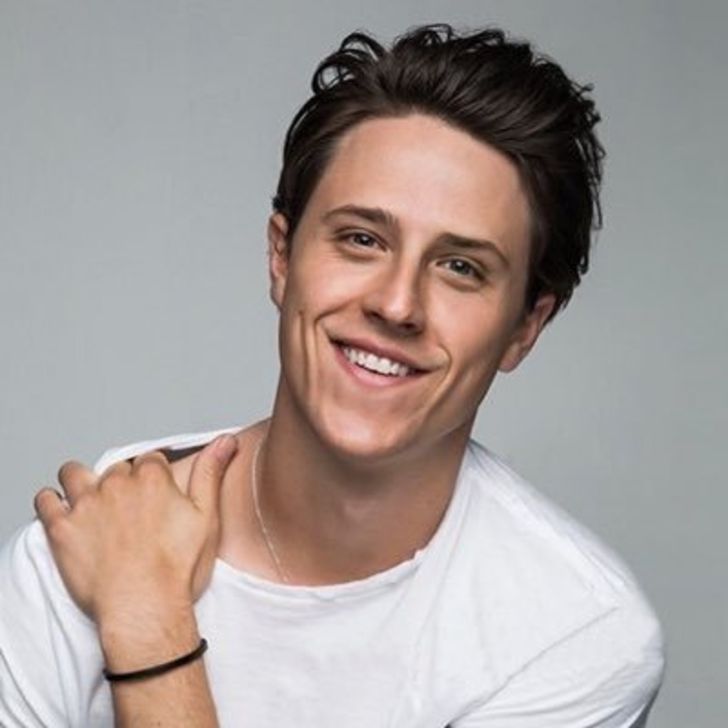 Shane Harper is an American singer-songwriter and actor widely recognized for playing Spencer on Good Luck Charlie and Junior in Hightown. Similarly, he is also famous for God’s Not Dead, Happyland, and Dirty Dancing.

What Is Shane Harper’s Net Worth?

According to various online sources, Harper’s net worth is around $2 million as of October 2020. He earns his fortune from his successful career as an actor.

Besides this, he earns a decent sum of cash from his singing career as well. In the USA, the average salary of an actor ranges from around $52,000 to $67,000 annually.

During the initial stage of his career, Shane starred in minor roles in films like High School Musical 2, Re-Animated, and Dance Revolution.

Likewise, in 2010, he played Tim Tompson in the Bollywood film My Name Is Khan alongside Shah Rukh Khan and Kajol.

Did You Know? Shone finished his song “Hold You Up” for this movie.

Moreover, in 2018, he reprised his role as Josh in the film’s third franchise titled God’s Not Dead: A Light in Darkness.

From 2010 to 2014, Harper played Spencer Walsh in the sitcom Good Luck Charlie alongside Bridgit Mendler and Leigh-Allyn Baker.

In a similar way, Harper joined the cast of crime drama series Hightown in 2020. In the show, he appears as Junior alongside Monica Raymund, Riley Voelkel, Amaury Nolasco, and Atkins Estimond.

Moreover, as a singer, Harper released his self-titled debut album on 12th Apil 2011 with AMI and Deep Well Labels. Some of his popular songs include Dance with Me, Rocketship, and Like I Did.

Shane Steven Harper was born on 14th February 1993 in La Jolla, San Diego, California, the USA to Tanya Michaelson and Scott Harper. He is 27 years old as of 2020.

His nationality is American and has mixed (Austrian, German, and Scottish) descent. Likewise, Harper grew up alongside his siblings Samantha and Sullivan.

Talking about his lovelife, he is currently single. Going through his social media profiles, Harper seems focused on his career at the moment.