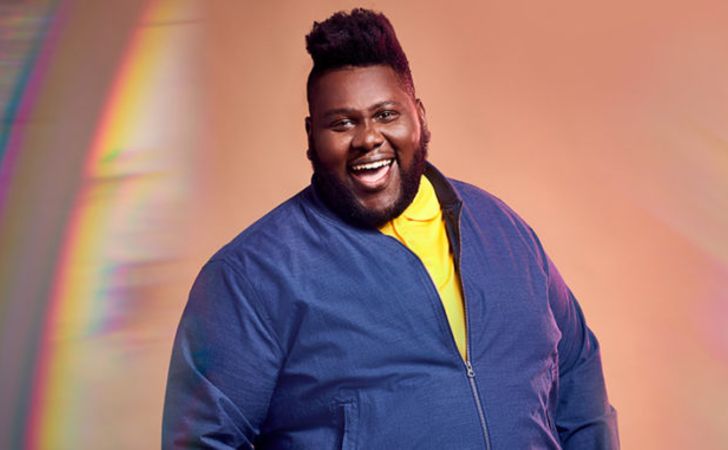 Atkins Estimond is an American film actor who is best known for his role in Dumb and Dumber To and Hightown.

Estimond’s current age and date of birth is not known as of now. Nonetheless, as per his IMDb bio, he was born in Ft. Lauderdale, Florida, to Haitian immigrant parents.

Atkins spent his early years in Atlanta, Georgia, with his family. He has an older brother, Rick Estimond, who performed in plays at the local Boys & Girls Club as a child. Atkins received a degree in theatre from the University of North Georgia.

What is Atkins Estimond’s net worth?

Estimond’s net worth is estimated at $800,000 as of 2020. He has played a wide range of characters from a doctor to a hacker to a gangster. His notable credits include Trials by Fire, Devious Maid, Red Band Society, Start Up, and Preacher.

Estimond is married to Kristen Estimond; though the date of their marriage is not known. In her Instagram profile, Kristen writes, “married to my best friend”, hinting that the couple have known each other for a long time; first as a friend and now as husband and wife. 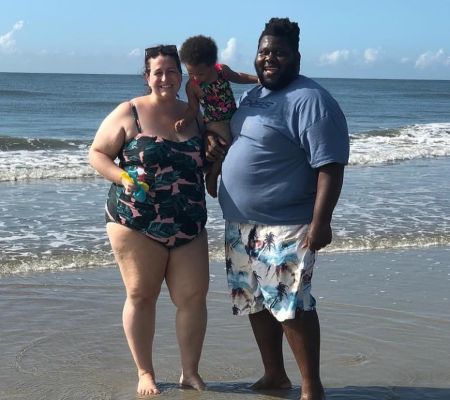 Together, they have a daughter, Marceline Estimond, born on March 22, 2019. Atkins currently resides in Atlanta with his wife and their daughter. You can follow him on Instgarm at @atkinsestimond to know more about his personal and professional life.