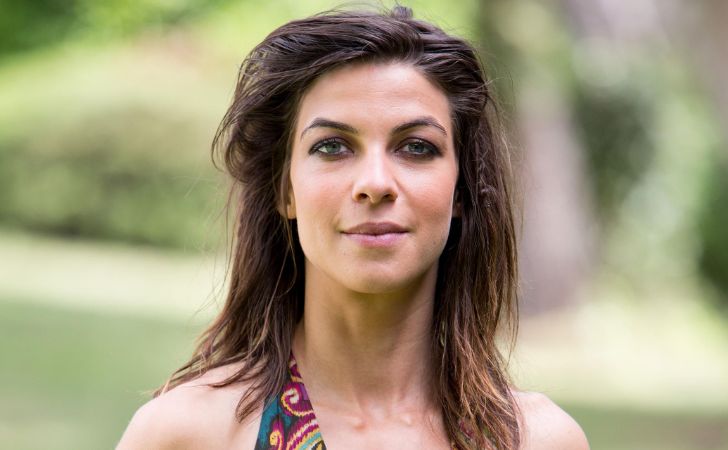 Natalia Tena is an English actress and musician. She is best known for her role in the Harry Potter film series and HBO’s Game of Thrones.

Tena was born on November 1, 1984, in London, England, to Spanish parents. Her mother, María Tena, worked as a secretary, and her father, Jesús Andrew Gastiain, worked as a carpenter.

From her mother’s side, Natalia is of Extremaduran descent, and from her father’s side, she is of Ashkenazi Jewish descent. Fluent in English and Spanish, Tena attended Bedales school and was taught piano at home by her mother.

What is Natalia Tena’s net worth?

Natalia has a net worth of $5 million, as per Celebrity Net Worth. She made her professional acting debut with the 2002 romantic film About a Boy.

Tena gained significant recognition after appearing in the film adaptation of Harry Potter and the Order of the Phoenix, where she played as Nymphadora Tonks.

Moreover, Tena played the role of Osha in HBO’s Game of Thrones. She also had a lead role in the Scottish film called You Instead.

Tena appears to be unmarried as of now. She has not discussed about her personal life in interviews and there are not much stories on her dating life.

In past, however, the 35-year-old was in a relationship with her then-boyfriend and Molotov colleague, Sam Apley. 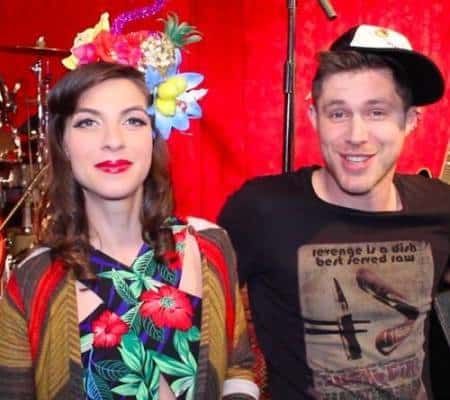 Moreover, she recently posted a picture on Instagram with the caption. “Sometimes in life, you need to walk up 3681ft with your wife @thenaughtypilgrim, take your clothes off, have a cuppa and shout down ‘YES WORLD YOU ARE BEAUTIFUL AND I FUCKING LOVE YOU. ❤️”

It is not known if Natalia is a member of the LGBTQ community but she has shared multiple pictures with Sophia Topley, traveling to various places as a part of Orchid Project’s global movement.