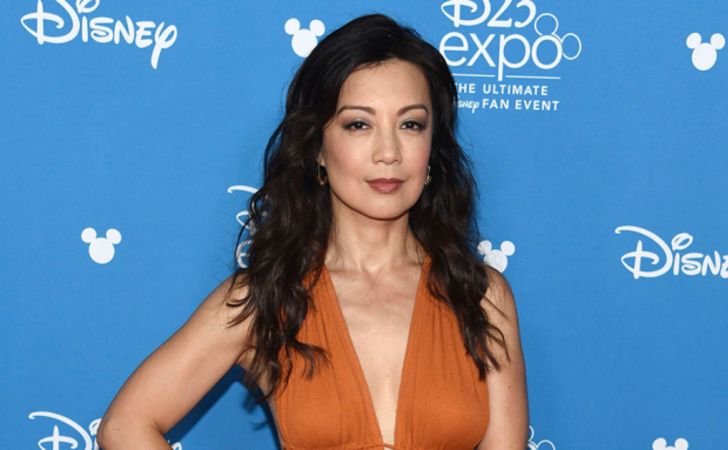 Ming-Na Wen is an American actress who is best known for work in the animated musical action films Mulan and ABC’s Agents of S.H.I.E.L.D.

Wen was born on November 20, 1963 in Coloane, Portuguese Macau. Her parents, who had to Macau in the mid-1960s, from mainland China, divorced when she was an infant.

Ming-Na then moved to Hong Kong with her mother, Lin Chan Wen. After her mother remarried to Soo Lim Yee, the family moved to New York City.

The 56-year-old grew up in the suburb of Mt. Lebanon, Pennsylvania. She attended Mount Lebanon High School and graduated from Carnegie Mellon University in 1986.

What is Ming-Na Wen’s net worth?

Ming-Na has a net worth of $5 million, as per Celebrity Net Worth. She started her professional acting career with the soap opera As the World Turns in 1988 and remained in the show until 1991. Following her appearance in the acclaimed 1993 film The Joy Luck Club, Wen played the role of Dr. Jing-Mei “Deb” Chen on the NBC’s ER.

Wen’s other notable work includes Detective Ellen Yin in the animated series The Batman, Camile Wray in the science fiction series Stargate Universe, and Fennec Shand in space western drama series The Mandalorian. The 56-year-old has also starred in films as Street Fighter, Final Fantasy: The Spirits Within, Prom Night.

Wen married her first husband, film writer Kirk Aanes, on May 19, 1990; however, the couple separated after just three years in 1993. 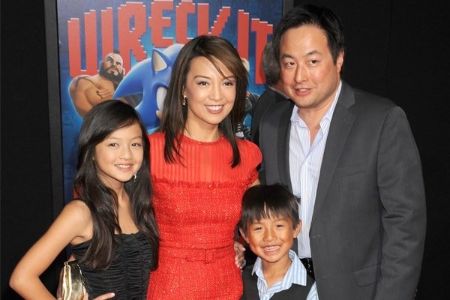