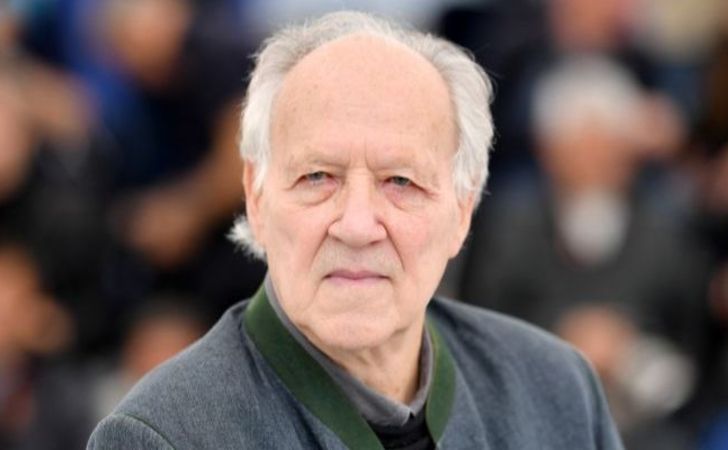 Werner Herzog is a well-renowned German film director, screenwriter, actor, and opera director. He has made a name for himself with experimental ideas and exploration of controversy-sparking themes.

Herzog has directed several documentaries and movies and has played as an actor in multiple films, with the most recent being the Star Wars spin-off, The Mandalorian.

Herzog is currently 78 years old as of now. He was born on September 5. 1942, in Munich, Germany, to Elizabeth Stipetić, an Austrian of Croatian descent, and Dietrich Herzog, a German.

His parents were biologists and he has three siblings: a sister, Sigrid, and two brothers, Tilbert and producer Lucki Stipetic.

Werner grew up in the remote Bavarian village of Sachrang in the Chiemgau Alps and didn’t know about films until the age of eleven. At 12, he moved back to Munich with his family.

The 78-year-old studied history and literature at Munich University. He later earned a scholarship to study at Duquesne University in Pittsburgh, Pennsylvania but dropped out after a few days.

What is Werner Herzog’s Net worth?

Herzog has a net worth of $20 million, as per Celebrity Net Worth. From receiving a lifetime achievement award to becoming the only filmmaker to have his two movies enter the Venice Film Festival competition in the same year, Herzog has garnered critical acclaim and notability in the art films genre.

Kinski worked as a lead actor in several films of Herzog, including Aguirre, Wrath of God, Nosferatu the Vampyre, Woyzeck, Fitzcarraldo, and Cobra Verde.

Werner has produced, written, and directed over sixty feature films and documentaries such as Heart of Glass, Lessons of Darkness, Little Dieter Needs to Fly, My Best Fiend, Invincible, Grizzly Man, Bad Lieutenant: Port of Call New Orleans, and Cave of Forgotten Dreams.

Herzog has also taught three cinema workshops. He organized the Rogue Film School from 2009 to 2016 and presents a course on filmmaking called “Werner Herzog teaches filmmaking” on the website MasterClass.

Besides, Werner joined the cast of Disney+’s The Mandalorian in 2019, playing as “The Client”.

Who is Werner Herzog married to? (Ex-Wives, Children, and Divorces)

Herzog married his first wife, Martje Grohmann, at the age of 25 in 1967. After staying together for over a decade, the couple divorced in 1985. They have a son together, Rudolph Amos Achmed, born in 1973.

The 78-year-old was romantically linked to actress and photographer, Eva Mattes, in 1980. They share a daughter, Hanna Mattes. 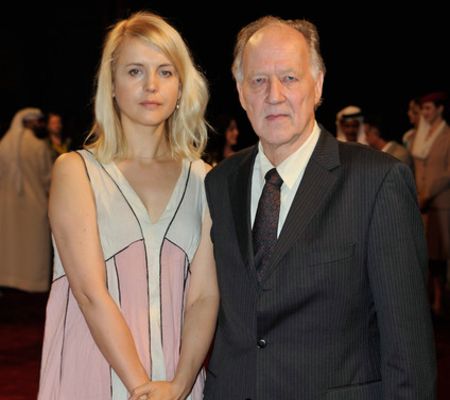 Werner married his second wife, Christine Maria Ebenberger, on August 19, 1987. They welcomed their first child together, a son, Simon Herzog, in 1989.

Their marriage eventually ended with divorce in 1997. He is currently married to Lena Herzog, a visual artist and photographer, since 1999.

Who shot Werner Herzog during the Interview?

The German director and documentarian Herzog was shot by a gunman in 2007 while BBC critic Mark Kermode was interviewing him.

Werner got a shot by an unknown man with an air rifle but the reason still remains a mystery.

“When I interviewed Herzog for The Culture Show a while ago about his film Grizzly Man, I was interviewing him in Los Angeles out on an open road. Then in the middle of the interview, he got shot”.

Kermode later explained the incident at The Culture Show

They quickly left the place and continued their interview in a studio. Werner lifted his shirt to see the wound and stated “It’s not significant”.