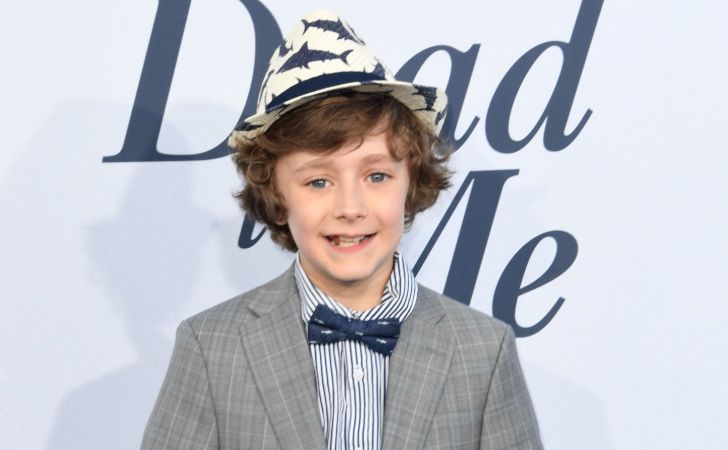 Luke Roessler is a child actor who has been part of numerous major movies and television shows. Some of his notable credits include the blockbuster film Deadpool 2 and It Chapter Two. Moreover, Roessler has appeared in popular shows as Once Upon a Time, Legion, and Dead To Me.

How old is Luke Roessler?

The young actor has not gone into details about his parents as of now. Nevertheless, he enrolled at The Drama Class, a performing arts group, located in White Rock, British Columbia.

Luke Roessler has been active in the entertainment industry since the age of eight. He first appeared in Canadian short comedy Kindergarten Da Bin Ich Wieder in 2015. The same year, Luke went on to play in Hell on Wheels, Arrow, The Man in the High Castle, and Christmas Truce.

In 2016, he appeared as Young Norman Bates in the psychological horror drama television series, Bates Motel. Besides, Roessler also had small roles in shows like Heartbeat, Countdown, Signed, Sealed, Delivered, and Motive. 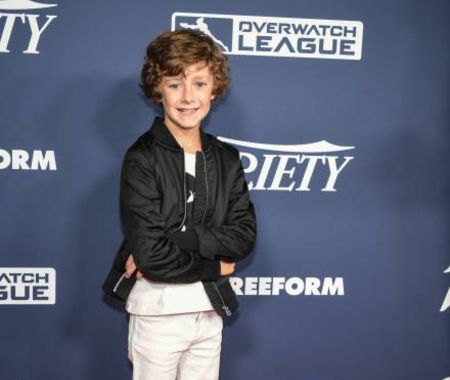 Following year, he had an episodic role in ABC’s Once Upon A Time and The CW’s Supergirl. Luke also appeared in three films: While You Were Dating, Garbage Man, and Miss Christmas in 2017.

He played as Squirmy in Disney Channel’s Descendants 3, after working in the blockbuster Deadpool 2. Besides, Luke gained significant recognition for his performance in the film as It Chapter Two and Picture a Perfect Christmas.

Who did Luke Roessler play in Riverdale?

Luke played as Jack in The CW’s teen drama, Riverdale. The 13 years old actor was introduced in the 21st episode, Chapter Fifty-Six: The Dark Secret of Harvest House, of season 3. It aired on May 8, 2019.

In addition, Roessler played the young version of David Haller in the FX science fiction, Legion. Recently, the 13 years old actor appeared as the main cast in Netflix’s tragicomedy Dead to Me. Luke portrayed Henry Harding, Christina Applegate’s younger son, in the show.

Net Worth of Luke Roessler

While there is no verifiable net worth figure for Luke Roessler, it is estimated to be around $500,000. At such an early age, Luke has appeared in major shows and films, taking his career on the up and up with each coming year. He is currently repped by Innovative Artists and Premiere Talent Management.

Roessler has been part of commercially successful movies. The 2018 superhero film Deadpool 2 grossed over $785 million worldwide, becoming the ninth-highest-grossing movie of the year. 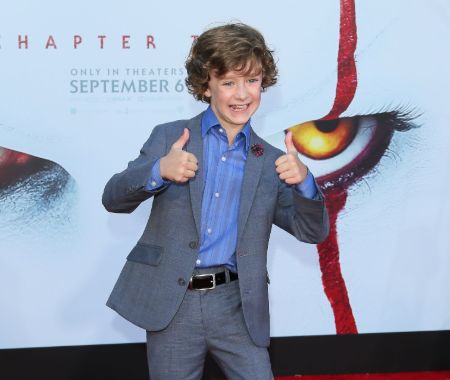 Similarly, the 2019 supernatural horror film, It Chapter Two, brought in $473 million against the budget of $79 million.

Additionally, in 2019, he was listed on Variety’s annual Young Hollywood Impact Report. He was also awarded The Jason Priestley Award of Excellence the same year for his contribution and creativity in the film industry.

The 13 years old actor has 58.7k followers on his Instagram account via which he keeps his fans updated with his recent works.

One thought on “Who is Luke Roessler? Age, Bio, Movies, TV Shows, & Net Worth”