Who Is Lil Tecca? Age, Height, Parents, Career, And Net Worth 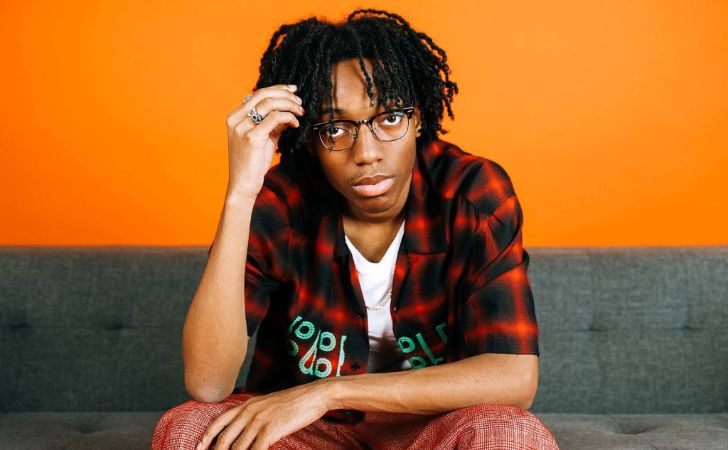 Tyler-Justin Anthony Sharpe, professionally known as Lil Tecca, is an American rapper and singer-songwriter. He rose to prominence with his breakout song “Ransom” in 2019. Moreover, Tecca has also gained significant recognition for his earlier released songs as “Love Me,” “Molly Girl,” “Bossanova,” and “Did It Again.”

The 18-year-old was born in the Queens area of New York City and grew up in the Springfield Gardens neighborhood of Queens. However, his family later moved to the Lawrence area of Long Island when he was in seventh grade. As a matter of fact, Tecca’s parents are Jamaican migrants. 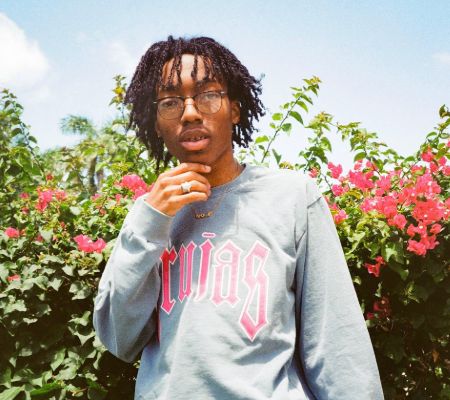 He attended Lawrence High School in Cedarhurst on Long Island. Tecca initially wanted to be a professional basketball player but later lost interest in the game. He would goof around with his friends, rapping over his mic on Xbox and uploading the songs in SoundCloud.

Nevertheless, having found his new interest in music, Tecca eventually considered taking music more seriously and set out to pursue a solo career at 12.

Lil Tecca has an estimated net worth of $3 million as of 2021. He has made a decent sum of money from his career as a rapper. Tecca is enjoying a meteoric rise to fame ever since he secured the top 10-position on Billboard Hot 100 with his song “Ransom.”

The song has more than 500 million plays on Spotify and over 250 million views on YouTube. Moreover, Tecca has 1.54 million subscribers on his YouTube channel, from which he reportedly earns$22.4K – $358.2K per year. 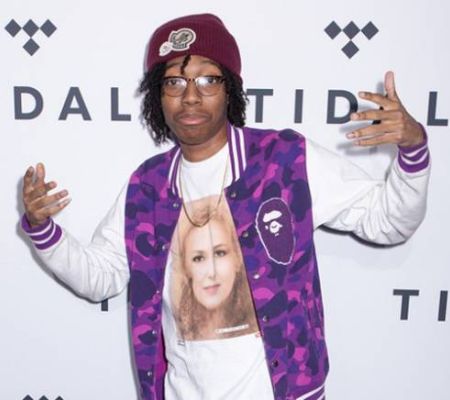 Who Is Lil Tecca Signed To? His Career & Rise to Fame

Just a few years ago, Tecca was just a high-school sophomore living with his parents on Long Island. Nevertheless, a tweet from Taz Taylor, the founder of a young Los Angeles-based music collective known as Internet Money, changed his life. 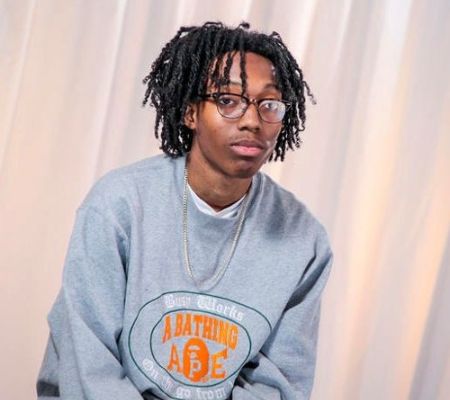 Taylor, who has worked with successful rappers as Juice WRLD, XXXTentacion, and Trippie Redd, wanted to collaborate with Tecca. Upon receiving the tweet, the 18-year-old shortly headed to California and made few songs in the studio, among which the track “Ranson” became an instant hit.

Lil Tecca is currently signed with Republic Records through which he released his debut mixtape called We Love You Tecca. The mixtape went on to peak at #4 on the Billboard 200 Chart and has been certified Gold by RIAA. Moreover, Tecca’s debut studio album, Virgo World, is expected to release in 2020.

Who Is He Dating Currently?

The rapper is currently reported to be single, as there is nothing disclosed about his relationship and affairs.

However, back in 2019, he was in a relationship with Racquell Pesos, an Instagram star. The duo made their relationship public on 9th June 2019. He often posted pictures of his then-girlfriend.

But, now, since the pictures have been deleted from the social media accounts, it is clear that they are no longer together. They dated for a brief time.