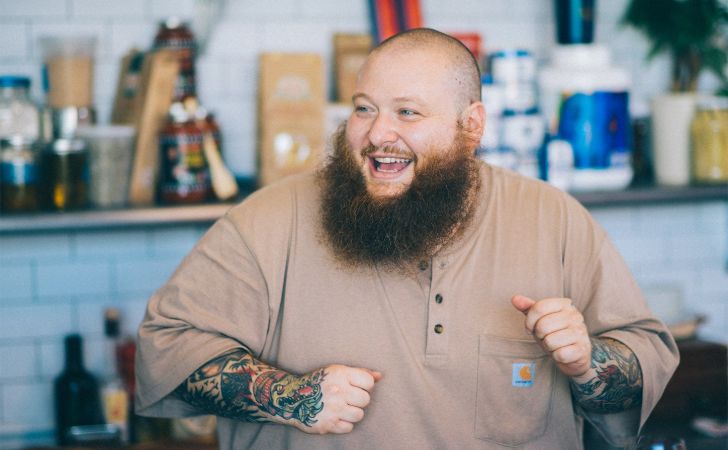 Action Bronson is an American rapper, writer, chef, and television presenter. He is best known as the host of Viceland’s culinary late-night talk show, The Untitled Action Bronson Show. The rapper’s real name is Ariyan Arslani. He amazed his fans with an incredible weight loss.

Action Bronson’s real name is Ariyan Arslani, he revealed via his Twitter account. However, he performs under the stage name, Action Bronson.

Born on December 2, 1983, in Flushing, New York, he is currently 37 years old. Moreover, Bronson is 5 feet and 8½ inches (1.74 m) tall. He is an Albanian and Jewish-American mix, raised in a Muslim tradition by his Albanian Muslim father.

Action Bronson’s father owned a restaurant in Queens, New York, where the 37 years old worked as a cook. In 2011, however, while working on his dad’s restaurant, Bronson slipped on a wet floor, breaking his leg that brought his career to a halt. 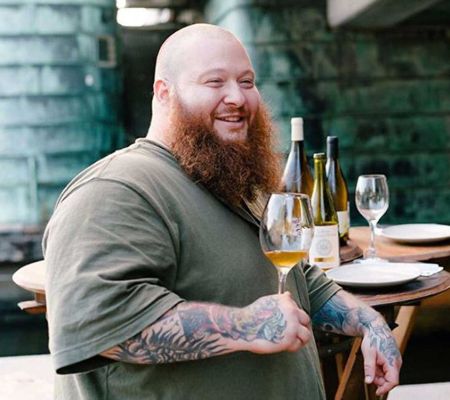 Leaving behind his job as a gourmet chef, he started focusing more on his hobby and embarked on a career as a rapper.

Furthermore, his fifth album, titled, Only For Dolphins, was scheduled to release on April 2020. It will be distributed by Empire label, which also released Bronson’s fourth studio album, White Bronco.

Previously, the 37 years old singer was signed with Warner Bros. Records but later moved to Vice Records, which served as Bronson record label and television network. However, in October 2018, he announced his departure from Vice.

Who Is His Wife? His Kids?

Several online sources claim that Bronson is married. However, since the 37 years old hasn’t gone public with the details, scant information is available about his wife. The only information he gave away regarding his personal life is his wife’s pregnancy.

On October 28, 2019, Bronson posted a picture of his wife with the caption that read, “OUR LOVE HAS SURVIVED MILLIONS OF LIFETIMES FOR US TO COME TOGETHER IN THIS ONE. MY INDIGENOUS QUEEN.” 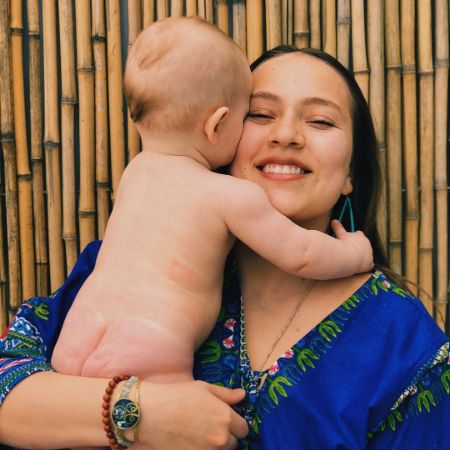 Branson’s wife gave birth to their first child, a son, on November 11, 2019. You can follow the 37 years old rapper’s wife on Instagram at @vamosvalee.

Talking about his weight loss journey, Bronson lost 127 pounds in nine months. His previous weight was 400 pounds and is currently 249 pounds.

Action Bronson has a net worth of $10 million, as per Celebrity Net Worth. Branson’s professional career as a rapper can be credited to the estimated amount. Besides, he is also a chef, writer, and television presenter.

The 37 years old hosted a late-night culinary series, The Untitled Action Bronson Show, and travel show, F**k, That’s Delicious, on Viceland. Moreover, he published a cookbook based on his travel show in September 2017.