Who is Joey Diaz? Net Worth, Wife, Daughter, Movies & Podcast 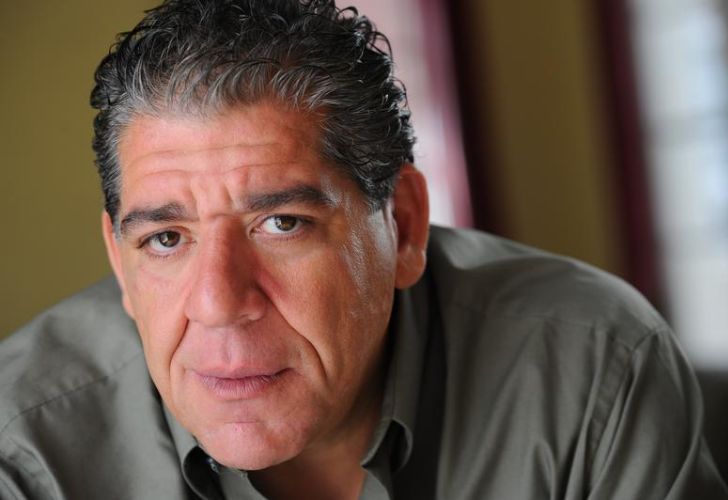 José Antonio “Coco” Díaz, commonly known as Joey Diaz, is a Cuban-American comedian, actor, writer, and podcast host. His movie and television credits include The Longest Yard, Spider-Man 2, Taxi, and My Name Is Earl. As of now, Diaz co-hosts The Church of What’s Happening Now and has an upcoming movie, The Many Saints of Newark, scheduled to release in 2021.

Born on February 19, 1963, Diaz is currently 57 years old. He stands 5 feet and 10 inches (1.78 m) tall. While his birthplace is Havana, Cuba, he moved to the United States with his family in the 1970s. Diaz spent his formative years in North Bergen, New Jersey.

His mother ran a bar and successful numbers game operation. Diaz intially attended McKinley School but later enrolled in North Bergen High School and graduated in 1982. However, having lost his father at the age of three and finding his mother’s lifeless body at 15 took a toll on him, and he ended up taking drugs and engaged in illegal activities. 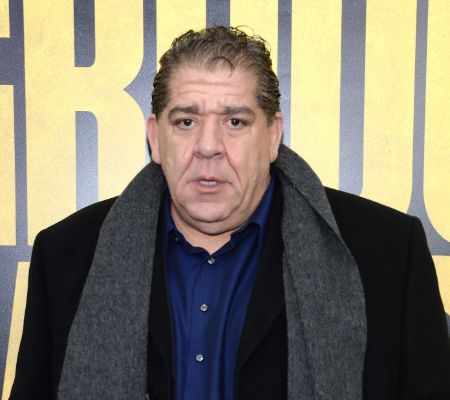 As an adolescent, Diaz bounced from house to house and eventually moved to Colorado. He joined the University of Colorado at Boulder to study economics but dropped out and pursued a career in comedy instead.

Furthermore, he landed a role in $190.3 million-grossing 2005 movie The Longest Yard. Interestingly, he had submitted an audition tape where he named himself Big Tony Tedesco. The production team, impressed by the name, extended his character’s part, which was supposed to have a small role in the script.

He has appered in movies as The Dark Knight, My Dog’s Christmas Miracle, Bucky Larson: Born to Be a Star, Rules Don’t Apply, and most recently on The Bronx Bull. He co-stars in the upcoming crime drama film, The Many Saints of Newark. It is a prequel to HBO’s Emmy winning show, The Sopranos. Warner Bros. Pictures had initially scheduled the release date as September 25, 2020. However, due to the COVID-19 pandemic, the movie is now rescheduled to March 12, 2021.

Related: List of Movies Available For Early Streaming Due to Covid-19

Diaz co-hosted a weekly show, Beauty and Da Beast, with fellow comedian Felicia Michaels in 2009. Eventually, the number of attendance started increasing in his stand-ups shows. After it completed its 113th episodes in 2012, Joey launched his own audio and video podcast, The Church of What’s Happening Now.

Besides co-hosting the podcast, he is also the co-producer of the highly-rated weekly podcast. Diaz also frequently appears in Joe Rogan’s audio and video podcast, The Joe Rogan Experience.

Joey Diaz has a net worth of $500 thousand, as per Celebrity Net Worth. His earnings come from his decade-long career as a comedian, actor, and host. Diaz’s stand-up special, It’s Either You or the Priest, released on April 2012, peaked at number one on iTunes and Billboard comedy charts in the UK and Canada.

As per some online sources, Diaz earns a five-figure salary per podcast. Besides, he has voiced video games character and wrote episodes of stand-up comedy shows as ComicView, and 1st Amendment Stand Up.

Diaz divorced his first wife in 1991 but, in the process, lost the custody of their only child, a daughter, to his wife. To this day, he has not had an opportunity to meet his estranged daughter.

“I got divorced. That was fine, but I lost a child. I always knew that her power was to take this kid from me. My primary drive was to be successful so I could come back and make her proud”, he told The Repository. 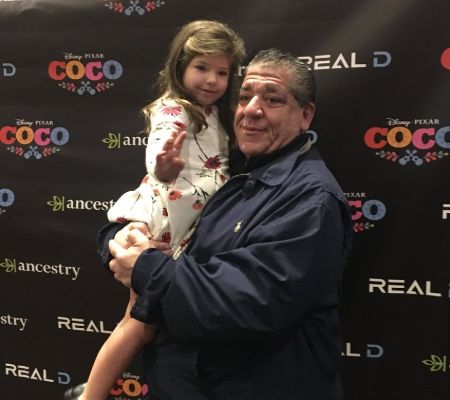 The 57 years old comedian married his long-time girlfriend, Terrie Clark, on November 25, 2009, in an intimate ceremony. The couple has a daughter, Mercy Diaz.