Who is Bryan Callen? Age, Family, Divorce, & Net Worth 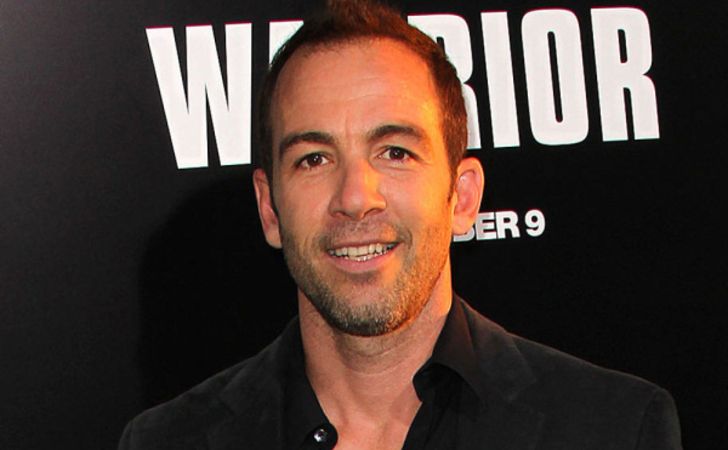 Bryan Callen is an actor, comedian, and podcaster. He is widely known for his role as Coach Mellor on ABC sitcom The Goldbergs and its spin-off Schooled. Besides, he also performs in theatres and comedy venues and is the co-host of iTunes podcast, The Fighter & The Kid.

How old is Bryan Callen?

Bryan was born on Manila, Philippines, to American parents, Toni McBrier and Michael A. Callen. The 53-year-old comedian spent his formative years in various countries as Philippines, India, Pakistan, Lebanon, Greece, and Saudi Arabia since his father worked as an international banker. Moreover, Callen is of Irish, Italian, and American Indian ancestry. Bryan has a sister whose name is Kesley Callen.

He graduated from Northfield Mount Hermon High School in 1985. Further, he earned a bachelor’s degree in History from American University. Callen also studied acting at the Beverly Hills Playhouse.

Bryan Callen married his first wife, Amanda Humphrey, on October 28, 2008. However, after staying together for more than a decade, Amanda filed for divorce in Los Angeles County Superior Court in February 2020. But the reason behind the divorce is yet unknown. 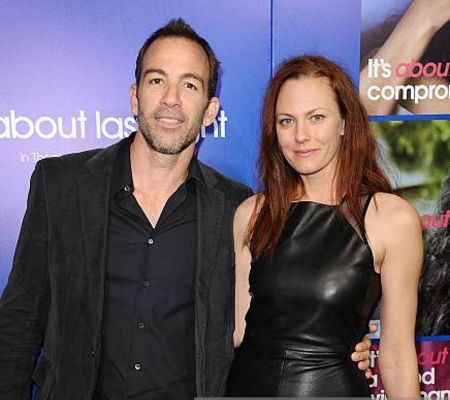 The couple’s kids were featured in Callen’s viral Twitter post, where he attempts to share his Utah roots with the children, a son, and a daughter, but fails miserably.

The actor has been accused of sexual misconduct by four women. However he has denied the claim against it.

Net Worth of Bryan Callen

Callen has an estimated net worth of $2.5 million. His net worth can be credited to his works as an actor and a stand-up comedian. Callen’s big breakthrough came in the mid-1990s when he became the original cast members of the comedy program, MadTV. Moreover, he also gained wide recognition with his performance in movies as Joker, Old School, and The Hangover.

Currently, he co-hosts a podcast titled The Fighter and the Kid. He has also headlined stand up comedy act at venues across the U.S. Moreover, Callen regularly appears on The Joe Rogan Experience and Fight Companion podcasts. His third one-hour comedy special, Complicated Apes, remained on top of the comedy charts all summer after debuting in the Spring of 2019. 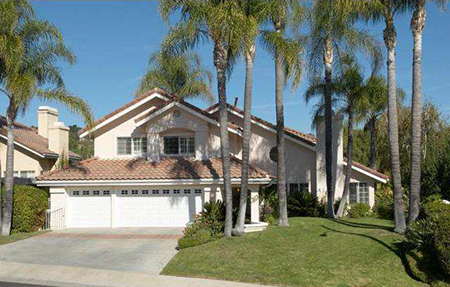