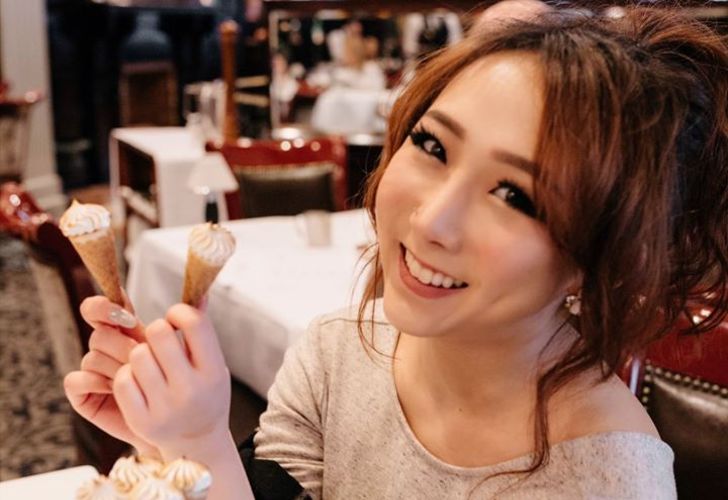 Herrine Ro is an American journalist and video producer who now serves as a senior video producer of Insider Inc. She is mostly a food critic and has appeared in videos sampling popular and unique cuisines worldwide.

The journalist is currently in a relationship with Carl Mueller who is an Associate Video Producer for Insider.

Born on June 22, 1994, Herrine Ro is currently 27 years old. She was born and raised in Georgia, and her birth sign is Cancer. 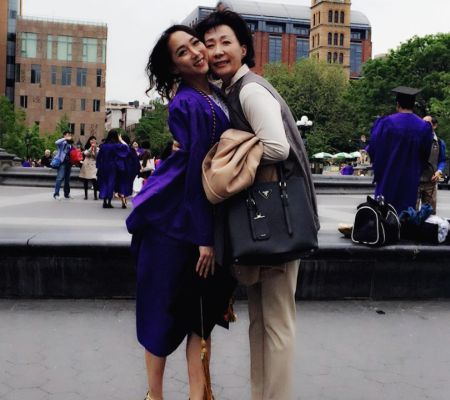 Ro attended New York University in 2012 and graduated with a double major in Journalism and Social & Cultural Analysis in 2016. She took courses in multimedia, photojournalism, food writing, ethnicity & media. As a matter of fact, Herrine is of Korean descent and is fluent in the Korean language.

Career As A Food Critics In Insider

The 27-year-old has been working with the online media company, Insider Inc., for more than four years now. She first joined the company as a Food Intern in June 2016 and remained in the post until December 2016.

As a intern, Ro wrote food-related stories, created photo features and assisted in syndicated content, collaborated with video editors on scripts for short videos, and pitched and produced videos for the company’s social media platforms. 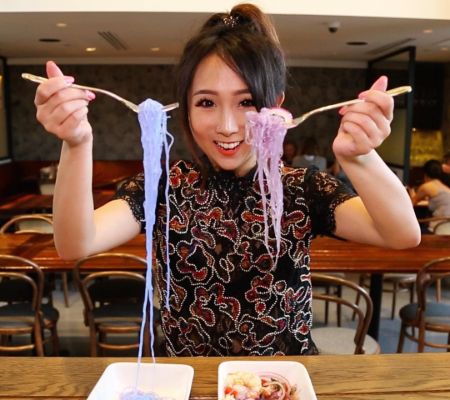 Following year, Ro served as a Producer. Currently, she works as a Senior Video Producer. Herrine has been in the position for nearly two years now.

As part of her job, she produces content for food and travel verticals, visiting various places in search of ‘iconic restaurants to outrageous foods.’ Moreover, Ro also writes, hosts, and directs her produced videos. She also works as a nutritionist and helps people with their weight loss.

Her Works Before Food Insider

Before that, Ro had a job in United States-based company, TheLadders, as Public Relations & Marketing Intern. She was employed in June 2015 and worked in the company for four months. In TheLadders, Ro primarily produced content for the company’s career advice blog and managed media coverage.

As per Herrine’s LinkedIn profile, as an undergraduate student at New York University, she worked as a private tutor in the greater Atlanta area. She would manage SAT reading and writing classes for high school students and provide editorial and writing advice for college common application and supplement essays.

Herrine Ro is not married, but she does have someone special in her life at the moment. On February 15, 2018, Ro posted a picture with Carl Mueller and captioned it:

“I’m going to jump on this Valentine’s Day #bae bandwagon too! It’s about time I introduce you to my goofy, thoughtful, and loving boyfriend, Carl,” 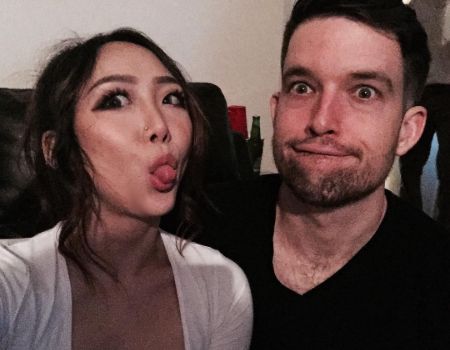 Herrine and her co-worker boyfriend Carl officially started dating in 2018. After being in a relationship for more than two years, the couple engaged in October 2020. Herrine made an announcement on Instagram showing her engagement ring with her partner and revealed that she was engaged.

I am E N G A G E D! 💍 @carl.mueller . I am tearing up even as I am writing this caption! Thank you @juniperstudios for capturing every moment so we can cherish this special day forever 🤍

In the series of photos, she showed her fans how her boyfriend proposed to her on one knee.

As a matter of fact, her fiance Carl Mueller is an Associate Video Producer for Insider. He previously worked at Boston’s nonprofit investigative newsroom, New England Center for Investigative Reporting. Further, he completed his master from Emerson College in 2015 in multimedia journalism.

Besides this, there is nothing disclosed about her past affairs and relationships.

Did You know? Fans have accused her of going under the knife, however, Ro has not confirmed any rumors regarding her plastic surgery,

While Ro has not revealed her net worth, she is estimated to have amassed a fortune of $1 million. As per ZipRecruiter, a senior video producer average salary per year estimates around $77,172- $136,786.