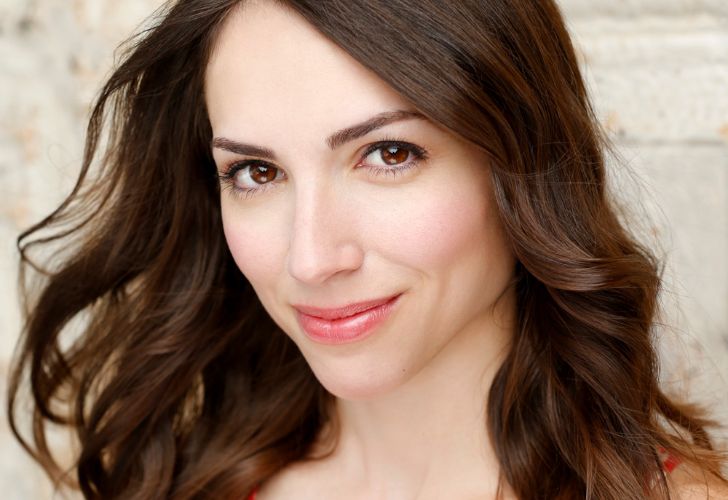 Eden Sonja Jane Riegel is an American actress, voice artist, and dialogue director. She is best known for her work in the daytime drama All My Children, Disney’s animated TV series Amphibia and The Owl House.

Riegel is currently 39 years old. She was born on January 1, 1981, in Washington, D.C., USA, to Kurt Riegel and Lenore Riegel. Talking about her height, she is 5 ft and 6 in (1.68 m) tall. Her father is of German and English descent, and her mother is of Hungarian Jewish and German Jewish ancestry.

Eden spent her early years in a Virginia suburb with her older siblings; Tatiana S. Riegel and Sam Riegel. She graduated from New York’s Professional Children’s School and attended Harvard University from 1998 to 2000. While she had initially taken a social and political theory major intending to become a lawyer, Riegel later dropped out to pursue her acting career.

According to some online sources, Riegel has a net worth of $4 million. From July 2000 to February 2005, she portrayed the role of Bianca Montgomery on the ABC soap opera All My Children. The character has emerged as a gay icon within the LGBT community and Eden gained wide popularity among fans and critics for the groundbreaking role.

Moreover, Riegel reprised the role in ABC soap opera One Life to Live for a year until 2005. In 2008, she played the role of Eden in the web series, Imaginary Bitches. From 2010 to 2011, the 39-year-old appeared as Heather Stevens in the soap opera The Young and the Restless. Her other notable works include Criminal Minds, NCIS: Los Angeles, Rizzoli & Isles, Law & Order, New York Undercover, Castle, and One Day at a Time. Since 2019, Eden has been a voice director for Disney’s animated TV series Amphibia and The Owl House.

Riegel is married to Canadian actor Andrew Miller. The two tied the knot on September 30, 2007, following a six-month engagement. Eden and Andrew were introduced by her All My Children co-star and Andrew’s high school friend, Cameron Mathison. 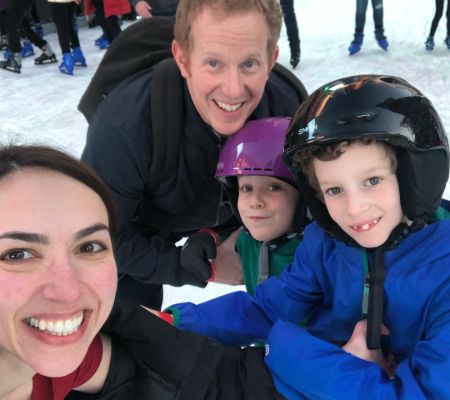 Together, they have two children; sons Jack Oscar Miller, born on May 21, 2011, and Henry Issac Miller, born on December 20, 2013. You can follow her on Instagram at @edenriegel to know more about her personal and professional life.