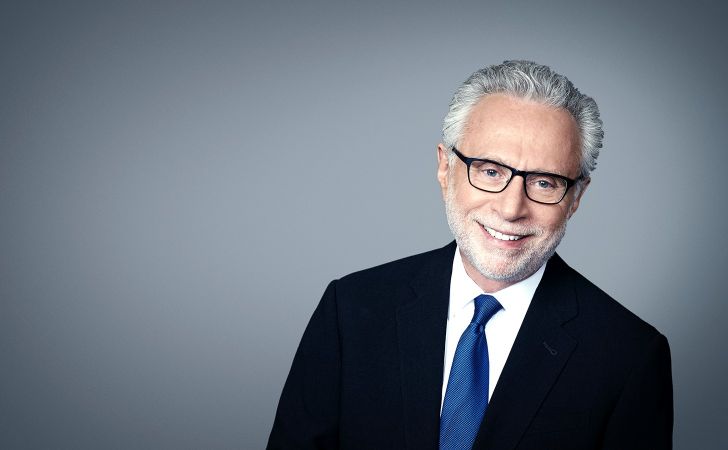 Wolf Blitzer is an American journalist, author, and television news anchor. He has been working as a reporter for CNN since 1990 and currently serves as the network’s principal anchor.

Blitzer is currently 73 years old. He was born on March 22, 1948, in Augsburg, Germany, to parents Cesia Zylberfuden Blitzer, a homemaker, and David Blitzer, a home builder. Talking about his height, he is 5 ft and 10 in (1.78 m) tall.

His parents were Polish Jewish refugees from German-occupied Poland who had survived the Auschwitz concentration camp. Blitzer’s grandparents, two uncles and two aunts, however, lost their life in the camp. The 73-year-old emigrated to the United States with his family and grew up in Buffalo, New York.

He graduated from Kenmore West Senior High School and earned a Bachelor of Arts in history from the State University of New York at Buffalo in 1970. Blitzer received a Master of Arts in International Relations from the Johns Hopkins University School of Advanced International Studies in 1972.

Blitzer’s net worth is estimated at $20 million, as per Celebrity Net Worth. He began his career in journalism in the early 1970s, working as a Washington correspondent for the Jerusalem Post, an English language Israeli newspaper. Blitzer covered both American politics and developments in the Middle East for the newspaper until 1990.

After reporting from the nation’s capital for over 15 years, he joined CNN as the network’s military-affairs correspondent at the Pentagon in 1990. The 73-year-old then worked as CNN’s senior White House correspondent from November 1992 until 1999, earning an Emmy Award for his coverage of the 1995 Oklahoma City bombing in between.

In 1998, Blitzer started hosting CNN’s Sunday morning interview program Late Edition with Wolf Blitzer and did so for more than a decade. Two years later, he became an anchor of his own show, Wolf Blitzer Reports, which ran until 2005. Following the end of his show, Wolf has been the host of the network’s early evening program, The Situation Room. In 2009, he earned a salary of $3 million per year which has now been bumped up to a whopping $5 million.

Who is Wolf Blitzer married to? His Wife & Daughter

Blitzer has been married to Lynn Greenfield for over four decades now. They tied the knot in 1973 and have been together ever since. Both prefer to live a low-key life without fanfare and reside in Bethesda, Maryland. 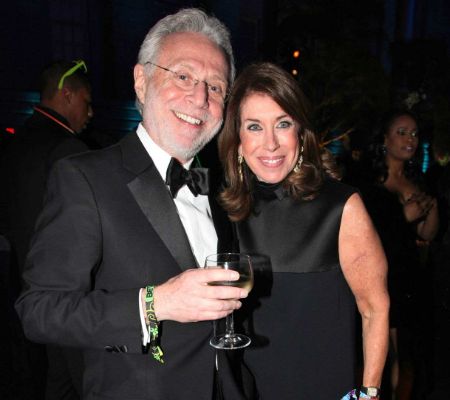 They have a child together, a daughter, Ilana Blitzer Gendelman, born in 1981. Wolf and Lynn’s daughter married Joseph Orrin Gendelman, president of Bruce Gendelman Insurance Services, on November 1, 2008. Their wedding was held at the Mandarin Oriental in Washington.

Ilana is now been married to David Snider since 2015. She worked as the beauty editor of Family Circle in New York and currently works at Health Magazine and All You Magazine. Her mother, Lynn, 70, worked as a personal shopper at the Saks Fifth Avenue store in Chevy Chase, Maryland.