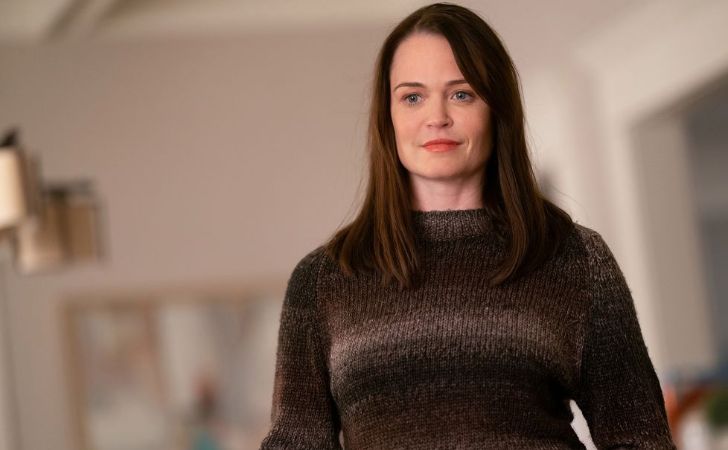 Sprague Grayden is an American actress. She is best known for her role as Heather Lisinski in the television drama Jericho and Kristi Rey in the Paranormal Activity film series.

Sprague had a younger brother, Benjamin Grayden, who died due to fatal injuries sustained in a fall in 1999. The 40-year-old graduated from Barnard College with a degree in American Studies. Her family used to own a restaurant called Ben Sprague’s in Massachusetts.

While Grayden’s net worth has not been revealed yet, it is estimated at $500,000 as of 2020. She has been active in the entertainment industry since 1989, making her debut with the comedy-drama film Dad alongside Jack Lemmon, Ted Danson, Kevin Spacey, and Ethan Hawke. Sprague played the younger version of Kathy Baker’s character “Annie Tremont” in the movie.

From 2002 to 2003, she starred as Karen Kawalski on Fox science fiction drama television series, John Doe and from 2004 to 2005, she had a recurrring role of Judith Montgomery on CBS’s fantasy family drama television series, Joan of Arcadia. Moreover, Grayden played the recurring character Anita Miller in the HBO’s Six Feet Under for which she earned a Screen Actors Guild Award for Outstanding Performance by an Ensemble in a Drama Series.

Grayden also garnered wide recognition with her role as Kristi Rey in the supernatural horror film, Paranormal Activity 2, which grossed a whopping $177.5 million on a budget of just $3 million. She also appeared in the sequel Paranormal Activity 3, which was equally successful, grossing $207 million against a production budget of $5 million. Her upcoming projects include a starring role in the drama film Gossamer Folds which made its worldwide premiere at the 2020 Bentonville Film Festival.

Grayden is married to her 24 co-star Alexis “Lex” Cassar since 2013. She announced the news via her Twitter account in January 2013. Her husband, Alexis, is known for his work on 24, The Orville, and Project Arbiter. 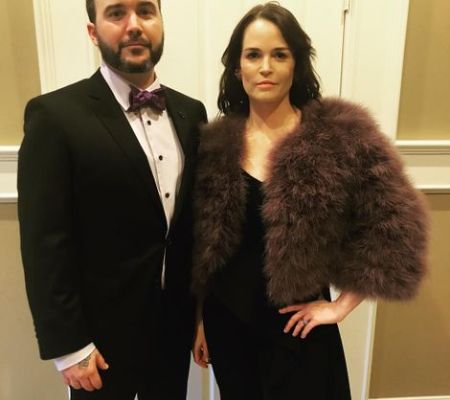 Together, the couple has a child, a son, born on September 15, 2014. “My husband & I welcomed a healthy baby boy this week,” Grayden shared the news via a tweet. You can follow her on Twitter at @spragueg and on Instagram @realspragueg to know more about her personal and professional life.