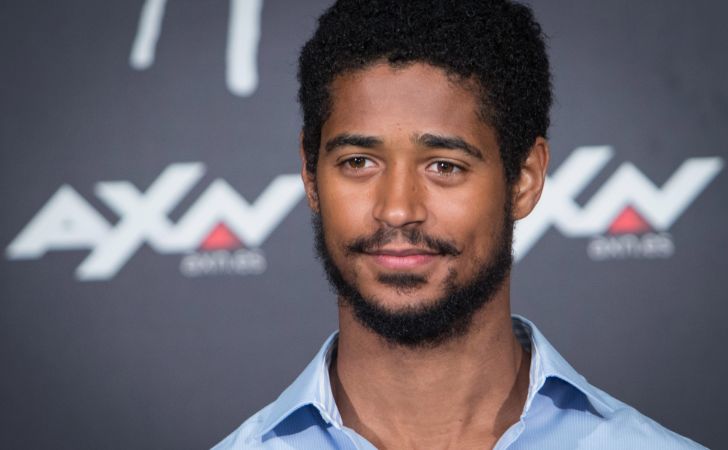 Alfred Enoch is an English-Brazilian actor. He is best known for his role of Dean Thomas in the Harry Potter film series and Wes Gibbins in ABC’s How to Get Away with Murder.

Enoch is currently 32 years old. He was born on December 2, 1988, in Westminster, London, England, UK, to English actor William Russell and Brazilian-born doctor Etheline Margareth Lewis. For this reason, the 32-year-old holds both UK and Brazilian citizenship.

Talking about his height, he is 6 ft and 4 in (1.93 m) tall. Alfred attended Westminster School in London and later graduated from The Queen’s College, Oxford, with a degree in Portuguese and Spanish. The 32-year-old speaks Portuguese fluently.

Enoch has a net worth of $3 million, as per Celebrity Net Worth. He has amassed a million-dollar fortune from his work in movies & television shows, having started his career in the early 2000s. landed the role of Dean Thomas in the fantasy film, Harry Potter and the Philosopher’s Stone, in 2001.

The 32-year-old also voiced the character in video games. Following appearances in Harry Potter films, he worked in several plays throughout London including Coriolanus, Timon of Athens, Happy New Year, Antigone, and The Ballard of Salomon Pavey. He guest-appeared as Bainbridge, the Bloody Guardsman, in BBC’s Sherlock in 2014.

From 2014 to 2017, Enoch appeared as a series regular in ABC’s How to Get Away with Murder, playing Wesley “Wes” Gibbins. For his performance in the show, he earned nominations at NAACP Image Award for Outstanding Supporting Actor in a Drama Series for three consecutive years. His other notable credits include Troy: Fall of a City, Mount Pleasant, and Trust Me.

Enoch is unmarried and has no wife as of now. Talking about his partner, he was rumored to be dating his How To Get Away with Murder co-star Aja Naomi King. 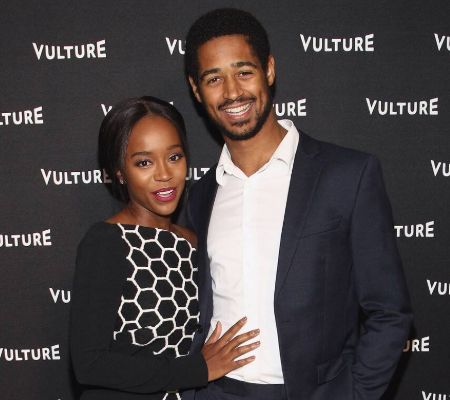 When asked about the speculation, King told E! News she would “like to clear up nothing” adding “People could think what they want and I’m going to let them… He’s a beautiful man, and I think I’m quite a lovely young lady.”

You can follow Enoch on Instagram at @alfieenochofficial to know more about his professional and personal life. He currently has 280k followers.