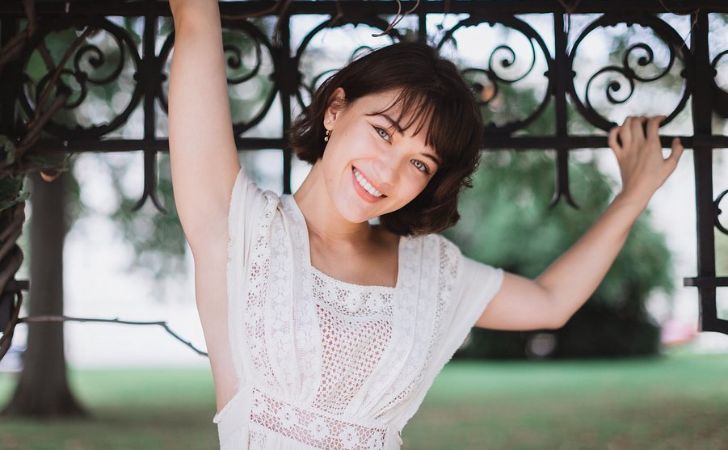 Isa Briones is an English-born American actor and singer who is best known for her performance in Star Trek: Picard.

Briones is currently 21 years old. She was born on January 17, 1999, in London, England, to Megan Johnson Briones, actress, and Jon Jon Briones. a Filipino-American actor.

Her younger brother name is Teo Briones. She lived in New York City and later moved to Los Angeles, where she attended the Los Angeles County High School for the Arts, majoring in both theatre and musical theatre.

Briones has net worth of $300,000, as per some online sources. She started her career as a child actor in 2008, appearing in several commercials and supporting roles in feature films including Takers and Lonely Boy.

The 21-year-old played two sets of synthetic twins: Dahj and Soji, and Jana and Sutrain in web television series Star Trek: Picard. As a musician, she has recorded several video duets with AJ Rafael.

Moreover, Isa released her rendition of “Blue Skies” from Star Trek: Picard in 2020. She also started producing a monthly online performance series along with the cast of Crazy Talented Asians in May 2020.

Is Isa Briones dating someone?

Briones dated actor and director Blaine Miller, who is best known for her work in NCIS, Movie Surfers and Entourage.

“happy #nationalboyfriendday to my love. you will forever be my soft pretzel”, the 21-year-old wrote in an Instagram post on October 4, 2018. 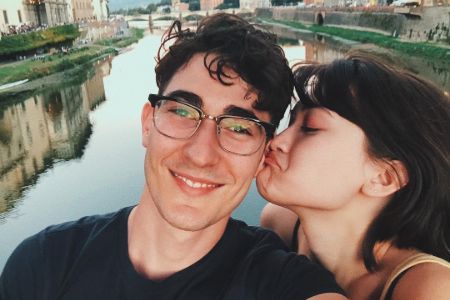 It is not known if Isa and her boyfriend are still together as she has not shared any pictures with Miller since March 2019.

You can follow Briones on Instagram at @isacamillebriones to know more about her professional and personal life.