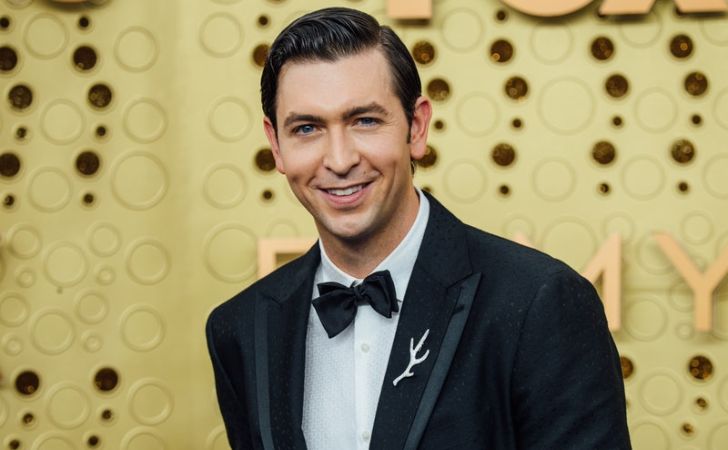 Nicholas Braun is an American actor. He is best known for his role as Greg Hirsch in the HBO series Succession. for which he earned a nomination at the Emmy Award for Outstanding Supporting Actor in a Drama Series in 2020.

Nicholas has a brother, Christopher Deyo Braun, who is a musician. His half-brothers are actor Guillaume Rumiel and producer Timothy Braun.

The 32-year-old graduated from St. Mark’s School in Southborough, Massachusetts in 2006. He is of German, English, Scottish, and Dutch descent.

What is Nicholas Braun net worth?

Braun’s net worth is estimated at $3 million, as per Celebrity Net Worth. He made his acting debut in 2001 with the TV sereis Walter and Henry in 2001.

Following a guest-appearance in shows such as Law & Order: Special Victims Unit, Without a Trace, and Carry Me Home, Nicholas appeared in superhero comedy film Sky High, which garnered $86.4 million against a budget of $35 million.

Braun then appeared in the Disney Channel Original Movies Minutemen in 2008 and Princess Protection Program in 2009. He also played the role of Cameron on the ABC Family show

He played the regular role of Cameron James on the ABC Family show called 10 Things I Hate About You from 2009 to 2010. Braun also had episodic roles in shows such as The Secret Life of the American Teenager, CSI: Crime Scene Investigation, Three Rivers, Friend Me, and Brave New World.

Since 2018, Nicholas has been playing as one of the main character “Greg Hirsch” on HBO’s satirical comedy-drama television series Succession. Moreover, the 32-year-old appeared in the critically acclaimed 2012 coming-of-age drama film The Perks of Being a Wallflower. Braun also portrayed the role of Boyd on 2015 reboot Poltergeist, which brought in over $95 million worldwide on a budget of $35 million.

Braun is unmarried as of now. He has not gone into details about his romantic life and not much stories are available that indicate he is dating someone at the moment. 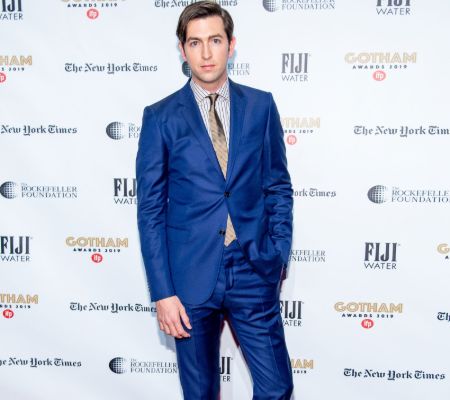 Nicholas mentioned that he went on a socially-distanced date with a woman during summer, in a conversation with Esquire, saying, “We met up, and I didn’t even see her face until right at the end of the day, we were like, ‘Hey, by the way, here’s what it looks like.”