Shadow Hunter Actress Katherine McNamara: Who Is Her New Boyfriend? 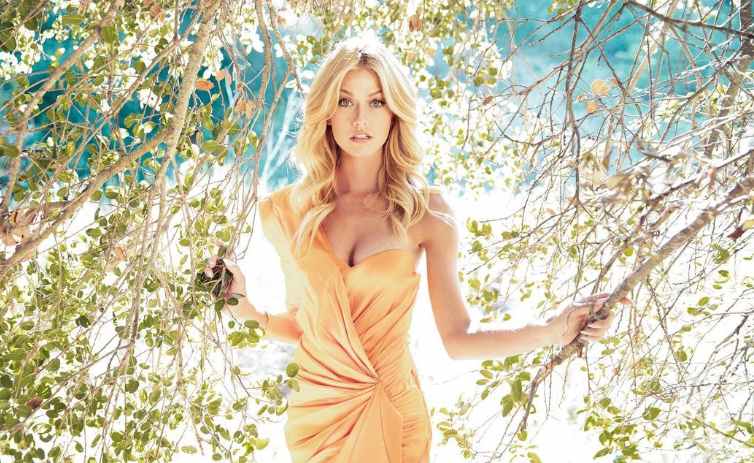 Katherine Mcnamara is an American actress, singer, and songwriter who is most famous for her role as Clary Fray on the supernatural drama television series Shadowhunters (2016–2019), winning her a People Choice Award 2018. Similarly, she is recognized as Mia Smoak in the Fan-favorite series Arrow, Sonya in Maze Runner: The Death Cure, and Julie Lawry in The Stand.

Katherine McNamara was born on November 22 1995 in Kansas City, Missouri. She is the only child of Evan McNamara and Ursula. Her father served in the United States military.

She was raised in Lee’s Summit, Missouri. Later, the Maze runner actress settled in Los Angeles, California in 2011 to pursue her acting and singing career.

As she was a brilliant student and part-homeschooled, she got her high school diploma at 14. After that, McNamara graduated with a Bachelor of Science degree in Business Administration from Drexel University at 17.

Relationship| Who Is Her New Quarantine Boyfriend?

Maze Runner’s actress is reportedly not dating anyone. There are no hints of her current relationship status, leading us to assume that she is single.

Previously, she dated her co-actor, Joel Courtney, back in 2011, but they sadly ended their relationship after four years in 2015.

Similarly, she linked with Will Tudor, her co-actor of The Shadow Hunter. The duo never confirmed the rumors.

Funnily, during the first pandemic period, she found herself a partner, a dummy named BOB, to spend her time indoors.

The Arrow star calls BOB her quarantine boyfriend. She often shares the video with him and adds that Bob is a good listener and less talkative.

The actress got her big break as Clary Fary in the supernatural series 2016-2019. She won the best lead actress for the role in 2018. In the same year, she appeared as Mia Smoak in the popular DC series Arrow.

As of 2021, she portrays the character named Julie Lawry in the popular series “The Stand.”

Taking about her movie journey, Katherine was in Maze Runner: The Scorch Trials ( $312.3 million) in 2015 and The Maze Runner: The Death Cure ($282.2 million) as Sonya. Similarly, her other movies include Trust, A Mother’s Nightmare, The Mortal Instruments, etc.

McNamara’s hair color is quite popular among fans. Her famous character Clary was blonde, which many people thought was her actual hair color; she is actually a redhead.

Katherine McNamara is $3 million worth as per celebrity net worth. The primary source of her income is from a professional acting career. The actress is fond of acting, learning, singing, and songwriting. The average monthly salary of Arrow star is expected to be $10000-$50000.

Stay tuned with Americanstarbuzz for more.