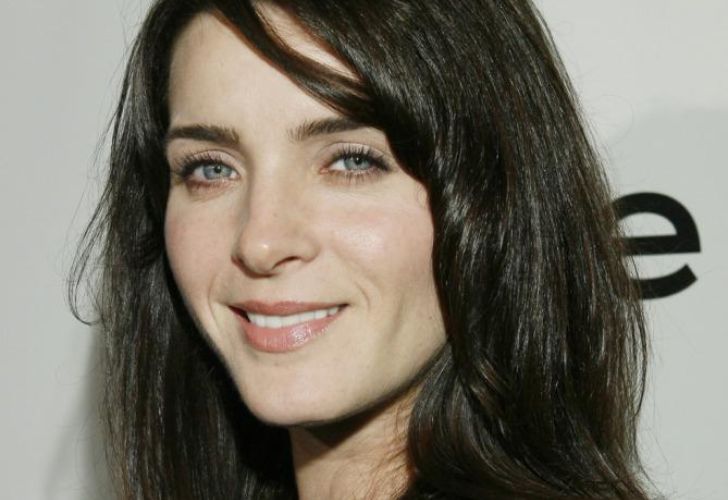 Michele Hicks is an American actress and former fashion model. She has appeared in multiple television shows such as Law & Order: Criminal Intent, CSI: NY, Cold Case, The Shield, and Heist.

Besides this, nothing much is known about Michele’s early life. The 47-year-old has not gone into details about her parents, siblings, and education.

Hicks’ net worth is estimated at $1 million as of 2021. Following her on-screen debut in 1999’s Twin Falls Idaho, she has appeared in a number of movies and television shows, including Everything Put Together, The Adventures of Beatle, Law & Order: Criminal Intent, Law & Order: Special Victims Unit, Cold Case, Heist and What We Do Is Secret.

Michele appeared as Mara Sewell Vendrell on the FX police show, The Shield from 2004 to 2008. She then appeared on Life, The Mentalist, Rehab, Chlorine, The Wicked Within, and 2 Bedroom 1 Bath. The 47-year-old is best known for her role as Nicki Pelazza in David Lynch’s Mulholland Drive. In 2018, Hicks appeared in a recurring role “Michelle Goldstein” in the Emmy-winning series Orange Is the New Black.

An avid pilates practicer, Michele co-owned a pilates gym in New York called re:AB with author Brooke Siler. In 2015, Hicks and her ex-husband paid $2.105 million for a condominium located just above Thompkins Square Park in the middle of the East Village neighborhood. Her ex-husband, Johnny Lee Miller has a net worth of $14 million. Michele and Johnny had also purchased a property in Los Angeles for $1.56 million in 2009, which they sold for $1.6 million in 2013.

Who is Michele Hicks married to? Husband & Children

Hicks was married to actor Jonny Lee Miller until 2018. Miller and Hicks began dating in 2006 and got married two years later in July in an intimate ceremony held in Malibu, California. 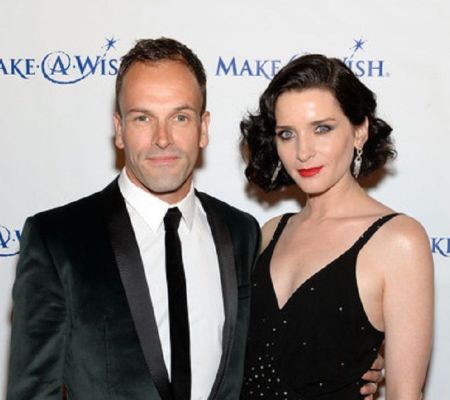 Together, they have a child, son Buster Timothy Miller, born on December 3, 2008. Miller was previously married to actress Angelina Jolie. They tied the knot on March 28, 1996, but separated just 18 months later.