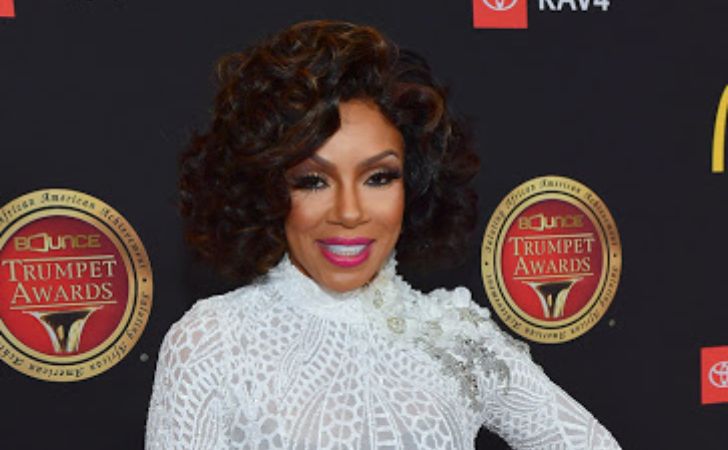 Wendy Raquel Robinson is an American actress, prominent for playing the role of Regina “Piggy” Grier on The WB comedy sitcom The Steve Harvey Show and Tasha Mack on The CW sitcom The Game.

What is Wendy Raquel Robinson’s net worth? Her Movies & TV Shows

According to Celebrity Net Worth, Robinson has an estimated net worth of $4 million as of 2021. In her nearly three-decade-long career, she has appeared in a number of films and television shows. Her acting debut came in 1993 when she landed a role as Vanessa Tucker on an episode of Fox sitcom Martin.

The 53-year-old also guest-starred on episodes of Thea and The Sinbad Show that same year. After co-starring as Rondell Sheridan on the short-lived NBC sitcom Minor Adjustments from 1995 to 1996, Wendy was cast as Regina “Piggy” Grier in The WB sitcom The Steve Harvey Show.

Her other notable films and television credits include The Walking Dead, Miss Congeniality, Descendants, Family Guy, The Boondocks, Grey’s Anatomy, All of Us, NYPD Blue, The Parkers, Baby Blues, and The Mayor. Besides, Robinson co-founded the Amazing Grace Conservatory in Los Angeles, California, in 1996 and currently serves as the school’s executive director.

Who is Wendy Raquel Robinson’s husband? Does she have a daughter?

Robinson was married to her now ex-husband Marco Perkins for 15 years. The two first met in an NBA playoff party at her home in 2000 and tied the knot three years later. Wendy and Marco lived in Los Angeles with their three dogs named Trixie, Bandit, and Baby.

Perkins filed for dissolution of marriage in Los Angeles in August 2018. He demanded $10,000 a month in spousal support, alleging that Robinson left him on his beam-ends after he suffered a stroke in 2015. 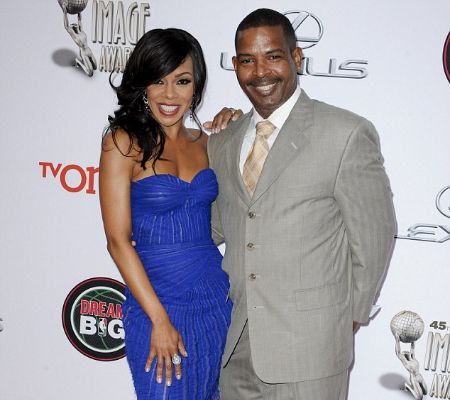 Wendy is now in a relationship with Michael Taylor, creator of Theatre Corner which is an online video series that publishes episodes of interviews with professionals in the theatre industry. Taylor also serves on the Board of Directors at The Old Globe, a theatre company.

In an interview with Essence back in 2012, Robinson mentioned that she was in an on-again, off-again relationship for nearly 13 years before meeting her estranged husband, Marco. The 53-year-old has no kids or a daughter as per available information.