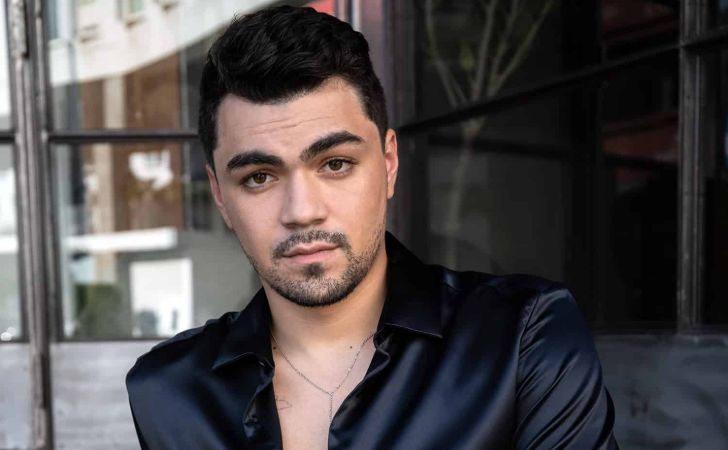 Adam Irigoyen is an American actor, rapper, singer and dancer, who rose to fame for his role as Deuce Martinez in the Disney Channel series Shake It Up.

Irigoyen comes from a family of educators. His mother, Annie Irigoyen, and his father, Eric Irigoyen, are both teachers, And, so is his grandmother.

Adam’s parents are Cuban. He has a younger brother, Jake Irigoyen, and an older sister, Kimberly Irigoyen. His cousins include Emily, Kassandra, Damian, Darwin Jr., Brian, Ivan, and David.

Adam spoke Spanish as his first language and lived in Miami, Florida until the age of 11. He attended Christina M. Eve Elementary before moving to Los Angeles to perform in a showcase.

Irigoyen has a net worth of $500,000, as per Celebrity Net Worth. He started his acting career at the age of 11 years old, appearing in a number of commercials and print ads, before landing in a guest-starring role in the Disney Channel sitcom Wizards of Waverly Place.

The 23-year-old then appeared in the independent films Electrical & Natural Gas Safe, Flight and Nickel or Dime. Following this, he co-starred as Deuce Martinez in the Disney Channel series Shake It Up from 2010 to 2013.

Adam also had an episodic role in television shows such as Good Luck Charlie, Whitney, 2 Broke Girls, Fresh Off The Boat, Major Crimes, K.C. Undercover, The Resident, and Henry Danger. He played the reurring role of Ray in TNT’s action-drama television series The Last Ship from 2015 to 2018.

Moreover, the 23-year-old portrayed the role of Kyle Snow in Freeform( which was named ABC Family at the time) family drama television series The Fosters for two years. As a singer, Irigoyen sang “Show Ya How” with Kenton Duty which was featured on the Shake It Up album “Live to Dance”. He also garnered significant recognition with his single “School Girl”. Recently, Adam played the recurring role of Isaac Rodriguez in Netflix’s science fiction drama, Away.

Is Adam Irigoyen dating someone? His Past and Current Relationships

While Adam has not gone into details about his romantic life, some online sources mentioned he is currently in relationship with his long-time girlfriend Brielle Honorat. The duo have reportedly been dating since 2017. 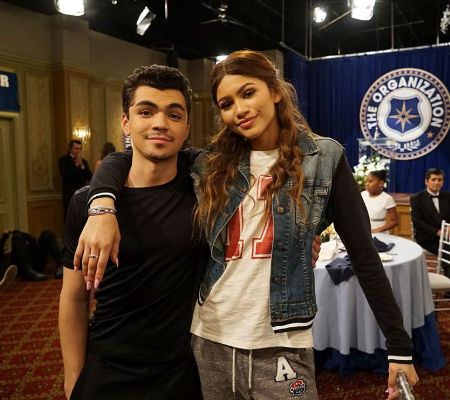 Previously, Irigoyen was in a relationship with Olivia Gallegos; they started dating in 2014 and remained together for nearly three years before calling it quit. The 23-year-old was also rumored to have dated his Shake It Up co-star Zendaya, though the news has not been confirmed.