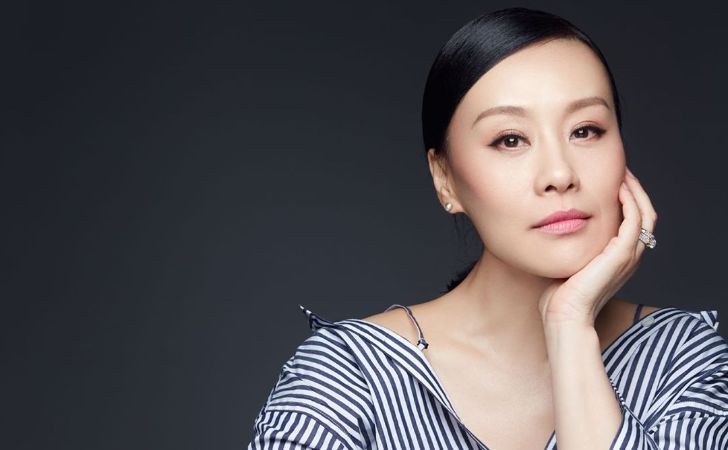 Vivian Wu is a Chinese-born American actress, producer, and composer. She rose to fame with her performance in the 1987 biographical film The Last Emperor.

Vivian has had prominent roles on film such as Iron & Silk, The Guyver, Heaven & Earth, Teenage Mutant Ninja Turtles III, and The Soong Sisters. She recently appeared in the Netflix science fiction drama Away.

Vivian is currently 54 years old. She was born on February 5, 1966, in Shanghai, China, to Zhu Manfang, a famous Chinese actress during the 1940s and 1950s. and Wu ChengYe, a college professor.

While completing high school, Wu had already worked in numerous big-screen projects and become one of the most promising young stars in China. She later went on to study Travel Industry Management at Hawaii’s Pacific University.

Wu’s net worth is estimated at $1.5 million as of 2020. She made her film debut at the age of 15 with the Shanghai Film Studio, one of the three biggest film studios in China, in 1981. Vivian received an offer of one of the lead roles in Huang’s Long Live Youth which aided in launching her acting career.

The 54-year-old made her big screen debut with Bernardo Bertolucci’s 1987 film The Last Emperor, where she played the role of Wenxiu. Two years later, she had a starring role in the drama film Shadow of China, followed by yet another lead role in the Canadian action comedy-drama Iron & Silk in 1990.

Her other notable film and television credits include Teenage Mutant Ninja Turtles III, Strange World, Tales from the Crypt, The Soong Sisters, Eve and the Fire Horse, Desires of the Heart, Snow Flower and the Secret Fan, The Palace, The Queens, Perfect Couple, Murder She Wrote, Highlander: The Series, and The Chinese Widow. Vivian recently co-starred as Lu Wang, a Chinese astronaut, in Netflix’s science fiction drama Away. 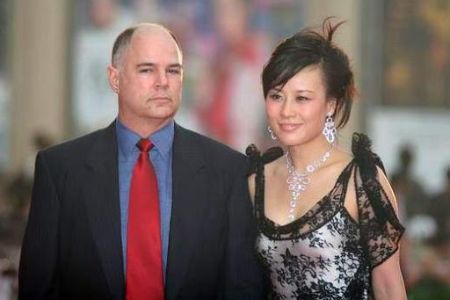 Among her husband’s works, some of the notable ones include In Plain Sight, The Last Ride, Hitched, Chinaman, Murder 101, Vanishing Son, and Dead Air.

Vivian and Oscar have no children as of now. You can follow Wu on Instagam at @vivianwu to know more about her personal and professional life. She currently has over 5k followers.