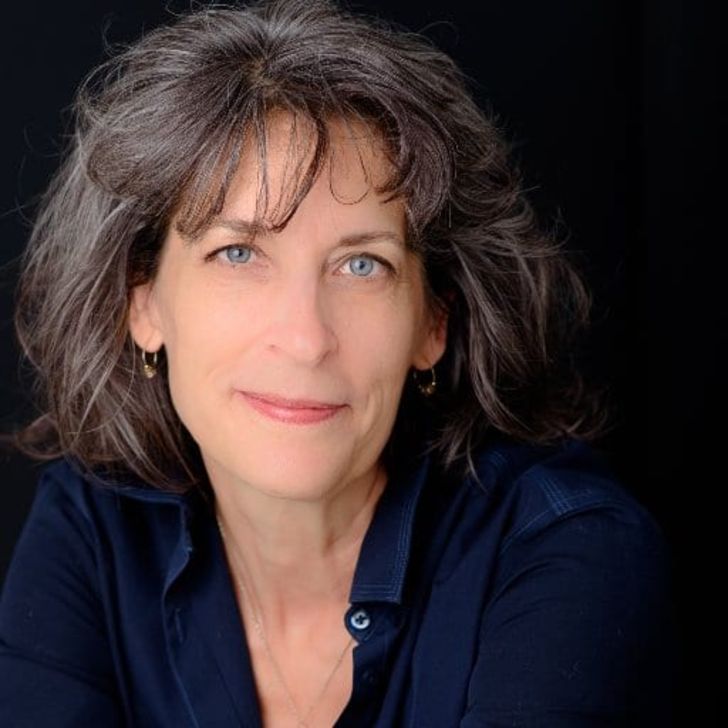 Amy Kincaid is an American voice actress popular for providing her voice in the television series To Heart. Similarly, she is also recognized for her works in Code Geass, DearS, and Code Geass: Lelouch of the Re;Surrection.

Short-Biography: How Old Is Amy Kincaid?

Amy Kincaid was born in the United States of America. However, her exact date of birth is still missing.

Amy is very secretive when it comes to her personal life. He is successful in keeping her private life away from the media.

At the moment, the details regarding Kincaid’s age, birthplace, parents, siblings, family, and educational background is yet missing.

Code Geass actress Amy Kincaid is married to Liam O’Brien. Her husband is an American voice actor, writer, and director. He is famous for his works in Critical Role, Curse of the Golden Flower, and Asura’s Wrath.

The couple exchanged wedding vows on July 6, 2002. The duo together shares two children, a son named Owen Kincaid O’Brien while the identity of their daughter is not available.

Amy Kincaid made her debut as a voice actress in 1999. She first gave her voice to characters Kotone Himekawa / Yoshii on the television series To Heart.

After that, Kincaid became a part of the TV show Boys be… where she voiced Chihary Nitta. Again, in 2004, she gave provided her in the TV mini-series Ghost Talker’s Daydream. The same year, she voiced in two more television shows, DearS, and Koi Kaze.

From 2006 to 2009, Amy gave his voice to the character Shirley Fenette on the TV series Code Geass. Her recent work credit includes the 2019 movie Code Geass: Lelouch of the Re;Surrection.

The voice actress has altogether 7 acting credits under her name. As per some reliable online sites, Amy Kincaid has an estimated net worth of $400,000 in November 2020.

Generally, voice actors earn a salary of around $90,000 per year. With her experience in the entertainment industry, she might be receiving a similar sum or above the average pay range.