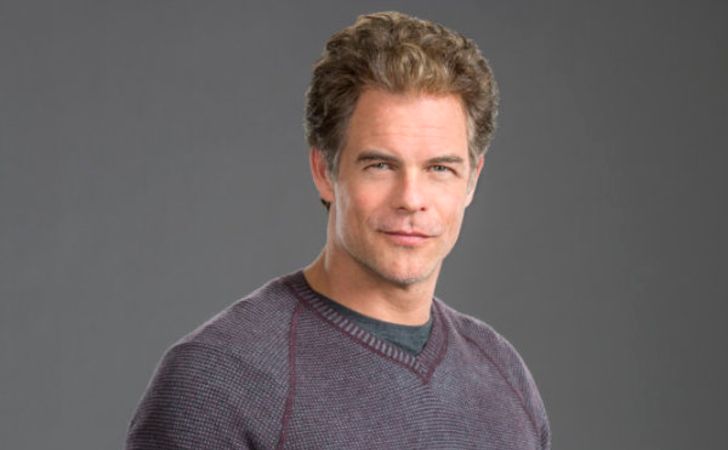 Martin Cummins is a Canadian actor. He is best known for his role as Ames White in Dark Angel, Tom Keller in Riverdale, Friday the 13th Part VIII: Jason Takes Manhattan and in Poltergeist: The Legacy.

Cummins has a net worth of $500,000, as per Celebrity Net Worth. He has been active in the entertainment industry for more than three decades now, starting his career with one of the cult classic slasher film series Friday the 13th.

The 50-year-old played the role of Wayne Webber in the 1989 film Friday the 13th Part VIII: Jason Takes Manhattan. While the movie became the poorest-performing film in the Friday the 13th series, grossing $14.3 million agaianst the production budget of over $5 million, Martin garnered significant recognition and worked on numerous notable projects following this.

His first significant role went on to be as a host of the CBC Television’s teen variety series Pilot One on. Cummins guest-starred in several American and Canadian television shows like Cyberteens in Love before landing the part of Nick Boyle in the series Poltergeist: The Legacy. The show ran from 1996 to 1999.

Martin appeared in movies such as Love Come Down, We All Fall Down, and Liberty Stands Still, before playing the role of Dr. Lawrence Garner in The WB’s Smallville from 2002 to 2004. His movies & tv shows credits include Ice Men, Vice, Mr. Hockey: The Gordie Howe Story, and When Calls the Heart. Cummins has been playing the role of Sheriff Keller in The CW’s teen drama Riverdale since 2017 and appeared as Jack Willmore in Netflix’s science fiction drama Away. 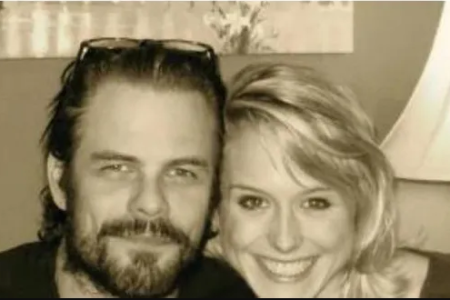 Cummins has four children. He has a son with his first wife Brandy. The 50-year-old has kept his children’s identitiy private and enjoys a low-key lifestyle with his family. As per some online sources, among his four children, two are twin daughters.