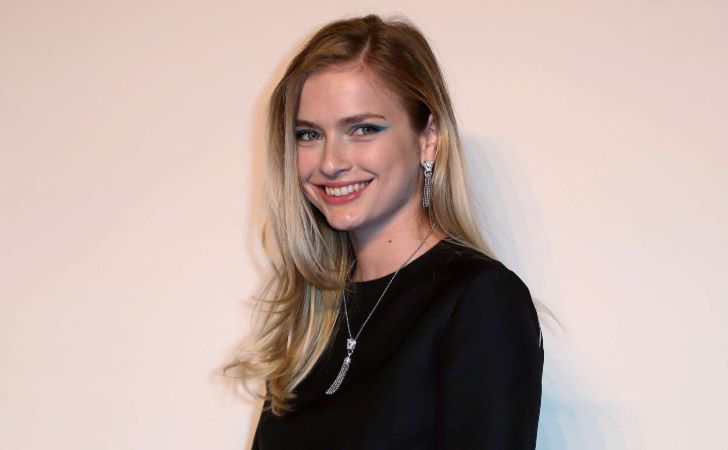 Camille Razat is a French actress and model who is best known for playing as Lea Morel in The Disappearance and Camille in the Netflix television series Emily in Paris.

Besides this, Camille has not gone into details about her parents, siblings, educational background, and early life.

What is Camille Razat’s net worth?

Razat’s net worth is estimated at $500,000 as of 2020. She garnered significant recognition for her performance in Neflix drama Emily in Paris. The 26-year-old palyed the role of Camille, Emily’s new friend and Gabriel’s ex-girlfriend, in the show, which premiered on Netflix on October 2, 2020.

She started her acting career with the eight-part French police thriller mini-series The Disappearance, which broadcast in France from 22 April to 13 May 2015, and in the United Kingdom from May 28, 2016, on BBC4. Camille had a starring role of Lea Morel in the show.

The 26-year-old also co-starred as Lise in French-Belgian dark comedy horror film Girls with Balls in 2018. Besides, Razat is a model and is repped by prominent French agency Premium Models. She has modeled for well-known brands like Louis Vuitton, French Vanity Fair, and Cartier.

Who is Camille Razat’s boyfriend? Is she dating someone?

Camille appears to be single as of now. Or, she could just be discreet about her romatic life! Since, the 26-year-old actress has not gone into details about her personal life, it is not known if she is in a relationship and has a partner or enjoying the perks of single life. 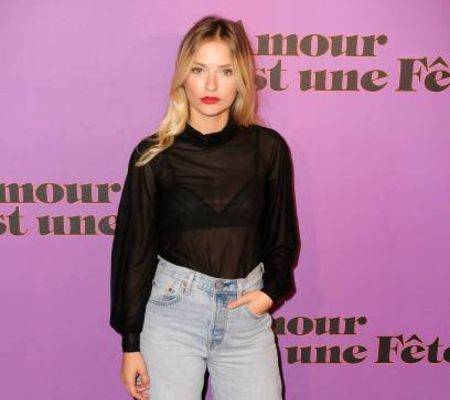 Nonetheless, if you want to keep uo-to-date with her upcoming projects and know more about her personal life, you can follow Razat on Instagram at @camillerazat. She currently has 469k followers.