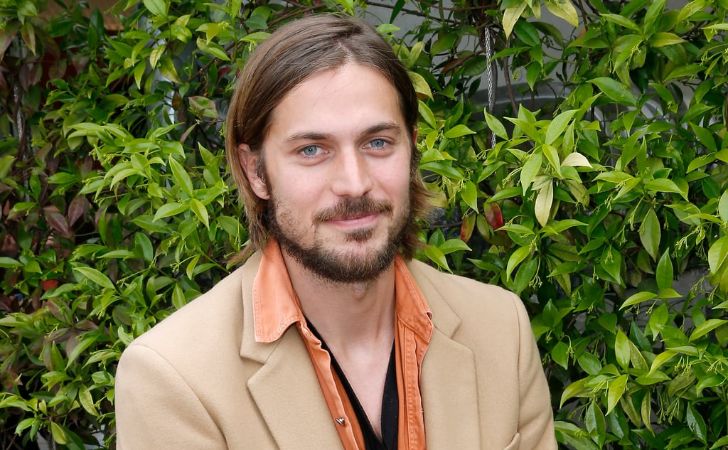 Lucas Bravo is an French actor. He is best known for her performance in Mrs Harris Goes to Paris, Emily in Paris and Caprice.

Lucas’ father is French former professional footballer Daniel Bravo and hsi mother is singer Eva Bravo. His father played as a defensive midfielder and has made 13 appearances for the France national team scoring once.

What is Lucas Bravo’s net worth?

While Bravo’s net worth has not been revealed, it is estimated to be over $300,000. Meanwhile, Popbuzz estimated his net worth at around $3 million. He garnered significant recognition with his performance in the recent Netflix series Emily in Paris. Lucas portrayed the role of Gabriel, Emily’s love interest and the ex boyfriend of Camille, who works as a chef.

Prior to this, the 32-year-old played as Arsène in the short French drama Caprice, which was released on November 25, 2019, in France. Besides, Bravo has also appeared in several other French-language TV shows and movies. Some of his roles includes Mathieu in French television soap opera Plus belle la vie, Antoine in 2014 film Smart Ass and Adrien in the TV mini-series T.O.C.

He has also a professional model and is represented by Tribe Management and Viva Model Management. The 32-year-old has appeared in various high profile ad campaigns, including the role of Ellie Bamber’s love interest in Chanel commercial back in 2017. Lucas upcomong project include starring role in adaptation of Paul Gallico’s much-loved novel Mrs Harris Goes to Paris.

Who is Lucas Bravo’s girlfriend? Is he dating someone?

To fan’s delight, the 32-year-old actor is currently single. Lucas told so in an interview with Glamour in October 2020. While he has been romantically linked to his Emily in Paris co-star Ashley Park, but the rumor has not been officially confirmed. 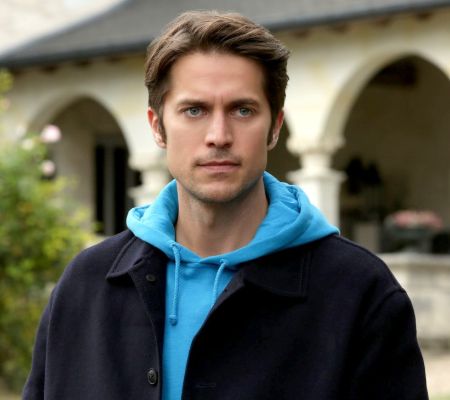 Besdies, Bravo may be more open to dating a fan rather than a co-star. “I have this rule about co-stars. Once you step on set, it’s a workplace, and I want to keep it professional. I mean, you never know what can happen, but I really try as much as possible to focus on the story we have to tell and the performance and the character,” he told Glamour adding, “And a fan? I don’t really have fans, so I don’t know. That is a question I will maybe answer some other time.”

You can follow Lucas on Instagram at @lucasnbravo to know more about his professional life and personal life, where he currently has 1.2m followers.