What is Mikael Persbrandt’s Net Worth? What is He Doing Now? 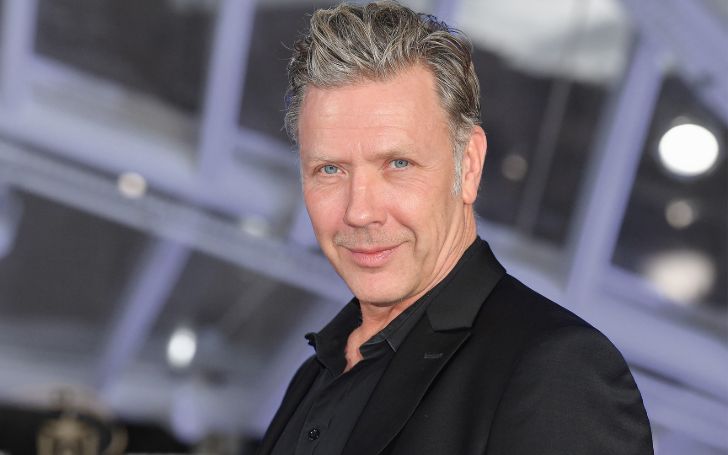 Mikael Persbrandt is a Swedish actor famous for playing the role of Gunvald Larsson in the Swedish TV series, Beck. He is also known for his starring role in the Academy Award-winning movie, In a Better World. Besides, he is also famous for appearing in The Hobbit as Beorn and Sex Education as Jakob Nyman.

Mikael Persbrandt in The Hobbit

The first part, which was nominated for three Oscars, was released in 2013. The movie is based on J. R. R. Tolkien’s novel, The Hobbit. This movie acts as a prequel to The Lord of the Rings trilogy.

Net Worth, Movies and TV Shows

Mikael Persbrandt started his acting career in 1984 when he appeared in the play, King Lear at The Royal Dramatic Theatre. He also went on to appear in Julius Ceaser at the same theater.

In 1997, Mikael was cast as Gunvald Larsson in the hit TV series, Beck. He appeared in a total of 31 episodes for the series till 2016. Season 5 Episode 5 of the crime, mystery, and thriller series marks the final appearance of Mikael.

Recently, in 2019, Mikael started appearing as Jakob Nyman in the tv series, Sex Education He has appeared in 12 episodes for the show.

Talking about Mikael Persbrandt’s net worth in 2021, he has a net worth of around $5 million. His earnings are thanks to his 75 acting credits.

To talk about his married life, the 6 feet 2 inches tall actor Mikael Persbrandt is currently in a dating relationship with his girlfriend, Sanna Lundell. He has three kids with her. His first child is a son, Igor Edgar Persbrandt Lundell born on May 6, 2006. Similarly, his second child is also a son, Ake Lo Persbrandt born on August 19, 2009.

Before Sanna, Mikael was engaged to the Swedish-Norwegian actress, Anna Maria Cecilia Bonnevie. He and Maria were together from March 1998 to 2003.

You May Also Like: Noelle Watters, Lyssa Rae Brittain

One thought on “What is Mikael Persbrandt’s Net Worth? What is He Doing Now?”