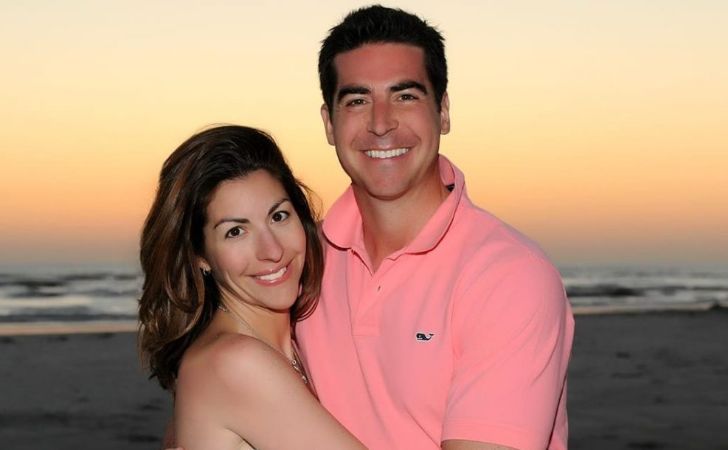 Noelle Watters is an American television host and fashion stylist. She is best known as the host of the web fashion show called iMag Style and for her work as a fashion and style guide on The O’Reilly Factor for Fox News. Noelle was previously married to political commentator, Jesse Bailey Watters.

Noelle’s date of birth is cited as May 5, 1976, which makes her 44 years old as of now. Besides this, nothing much is known about her early life, parents, siblings, & education.

Meanwhile, her ex-husband, Jesse Watters, is currently 42 years old. He was born on July 9, 1978, in Philadelphia, Pennsylvania, to parents Stephen Watters and Anne Watters.

Talking about his height, Jesse is 6 ft (1.83 m) tall. The 42-year-old grew up in the Germantown and then East Falls neighborhoods, attending the William Penn Charter School through junior year.

Watters later moved to Long Island in New York with his family. He received his B.A. in history from Trinity College in Hartford, Connecticut, in 2001.

Noelle met her now-estranged husband Jesse at Fox News in the 2000s. Jesse had joined Fox News in 2001 as a production assistant and by 2003, had moved to the production staff of O’Reilly’s show. After dating for several months, the duo tied the knot in 2009.

They have two children together: twin daughters Sophie Watters and Ellie Watters, born on November 4, 2011. Noelle filed for divorce in October 2017 after learning about her husband’s affair with his then 25-year-old associate producer Emma DiGiovine.

The couple’s split was made public in March 2018. Moreover, Jesse disclosed Fox News of the affair after Noelle filed for divorce and DiGiovine was transferred to “The Ingraham Angle.” 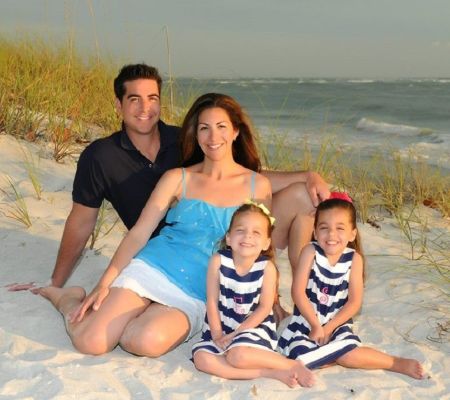 “Within 24 hours of Jesse Watters voluntarily reporting to the Chief of Human Resources in November 2017 that he was in a consensual relationship with a woman on his staff, management met with both parties and a decision was made for the woman to be transferred to work on another program on the network where she currently remains,” Fox News said in a statement.

Noelle and Jesse’s divorce was finalized in March 2019 but the terms of the settlement have not been disclosed. According to Daily Mail, Noelle filed a motion on October 1, 2018, seeking legal fees, though it is not known if the judge approved the request.

DiGiovine and Watters announced that they are expecting their first child, a boy, in October 2020. Noelle, on the other hand, has kept her romantic life under wraps, but she appears to be enjoying the perks of single life with twin daughters.

Watters’ net worth is estimated at $1 million as of 2021. She previously worked in the advertising and promotions department of Fox News and was the host of a web show called iMag Style. However, Noelle didn’t return to Fox after maternity leave in 2011.

Meanwhile, her ex-husband has a net worth of $5 million, as per Celebrity Net Worth. Watters earns an annual salary of $2 million for his work on Fox News, which he joined in 2001. He took the role of host for a weekly Watters’ World show in January 2017 and became the co-host of the roundtable series, The Five, three months later.