Who is Joan Severance? Net Worth, Wiki, Bio, Husband & Kids 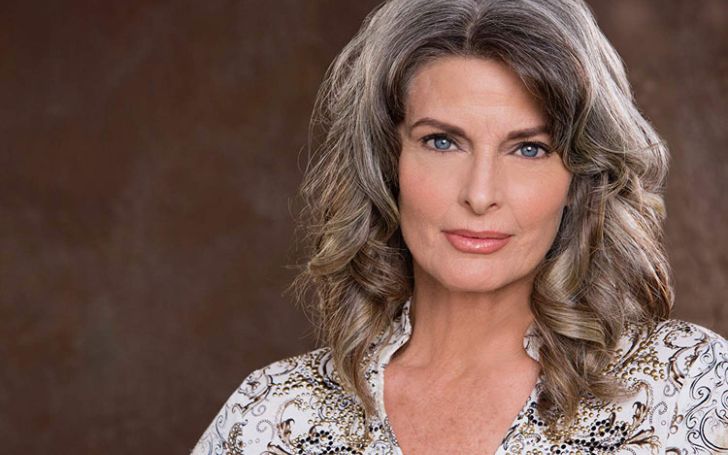 American actress and former fashion model, Joan Severance is known for her role Anna Whitman on the TV series Wicked Wicked Games. Also, she is known for her work in Accidental Engagement, American Horror Story, and Mystery Woman.

Joan Severance first came to the limelight after she discovered by the photographer, Alan Martin who introduced her to American modeling agent, John Casablancas. Later, she signed a contract with the Elite Modeling Agency and sent it to Paris for her assignment.

Severance started her professional modeling career after she featured in the cover of Vogue Paris and Sportswear International. After spending a year in Paris, she returned to the USA as one of the top American models. She started getting more demand for commercials and cover shoot.

She made her movie debut in Lethal Weapon in a minor role. Then she appeared in a few films like Worth Winning, The Runestone, Almost Pregnant, Hard Evidence and others.

Besides her modeling and acting career, she has also been the owner/ chef of a restaurant in upstate New York and a catering company in the New York City. Severance created the educational game Txtylz.

How Much Is Her Net worth?

As of 2018, Joan Severance has an estimated net worth of $6 million, according to the celebrity net worth. It is reported, the average salary of an American actress is $57k annually.

Who Is Joan Severance’s Husband?

Joan Severance is in a marital relationship with a Cinematographer, Rom Gemar. As of now, the couple doesn’t have any children. Previously, she was married to a model, Eric Milan from 1977 to 1984.

Joan Severance was born on 23rd December 1958, in Houston, Texas, under the births sign Capricorn. She is the daughter of Martha Severance, and John Severance was an IBM Systems Manager who had to travel around the world for his business purpose.

During her early days, she traveled to 12 different places with her family including Lybia. However, her family returned to the United States from Middle-East due to the war.

Joan Severance attended the Westbury High School and also did modeling in order to pay her college fee. She is a straight A student in high school.

She is also studying to be a doctor of natural medicine. Severance became a vegetarian to minimize her cost. She struggled a lot before starting her modeling career.