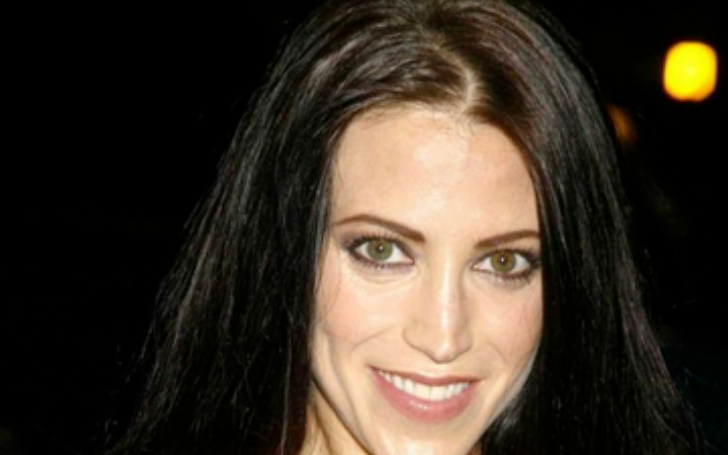 Leslie Bega is an American actress and singer who is most notable roles came in such acclaimed TV series as CSI: Crime Scene Investigation, and The Sopranos.

How old is Leslie Bega?

Leslie Bega was born on April 17, 1967, in Los Angeles, California to Izahar Dick Bega and Marlene Ruth. Her full name is Leslie Rae Bega. She is of American nationality while her ethnicity is missing. As a child, she spent most of her days traveling between Los Angeles and New York.

What is Leslie Bega’s Relationship Status?

The 53 years old, Leslie Bega seem to be single as of now as she has prefer to keep her personal life on bay.

Previously she was married to INXS drummer, Jon Farriss. The former couple shared the wedding vows in the year 1992 however thier relationship didn’t last forever and got divorced in 1997.

Famous For Appearing In The Sopranos And CSI

Leslie Bega started her career in the acting field when she was just six years old. She made her debut from the Broadway play The Patriots. After this, she was seen in several Broadway musicals. In 2001 she perform a solo performance at the Lincoln Center.

Her career started getting notable after she was cast in the American sitcom, Head of the Class as Maria Borges. In the series, she has shared the screen alongside Hollywood icon, Brad Pitt. After this, she was seen in the crime-drama, C-16: FBI.

She also appeared as Leah in three episodes of the highly successful crime-drama TV series, CSI: Crime Scene Investigation. She was further exposed to the mainstream when she landed the role of Tony Soprano’s mistress, Valentina La Paz, in the critically acclaimed crime-drama television series, The Sopranos.

Besides, Bega has made her guest appearances in numerous television series, including CSI: NY, Nip/Tuck, and American Dad!

Leslie has also appeared in numerous motion pictures. Her acting credits include the 1991 crime-drama, Mobsters, the 1995 comedy-drama, The American President, and the 1997 mystery-thriller, Lost Highway. Furthermore, Bega also had an uncredited role in John Travolta starrer Get Shorty.

Besides acting, Leslie is also an entrepreneur who has worked in financing with the company Peak Finance before becoming a commercial and residential real estate broker and subsequently working for international firms such as Sotheby’s International Realty.

Moreover, she also has also dabbled in interior design and culinary arts. She is also a licensed specialist in Homeopathic medicine.

Leslie Bega’s exact net worth as of 2021 is yet to be disclosed but some of the tabloid sources has claimed it to be around $1 million and $5 million. She must have earned a huge amount of worth from her career as she has been active in the business since the 80s.