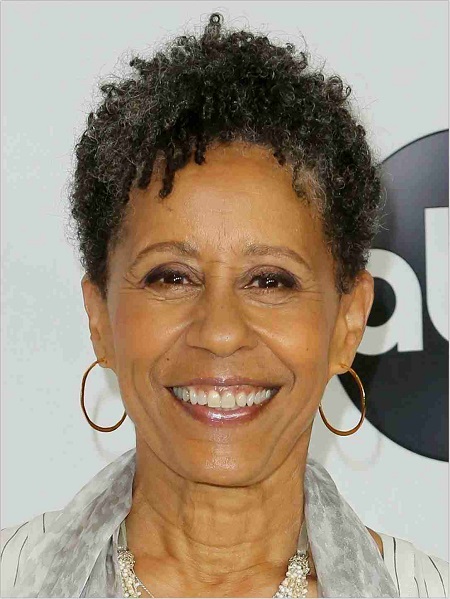 Vernee Watson-Johnson is a famous American actress, voice artist, author, and acting coach. The 71 years old actress started her professional career in the entertainment field in 1970 and has still been actively working in the industry, earning a high net worth figure. She was also the witness in Michael Johnson’s child molestation trial.

Short Biography; What Is Her Full Name?

Vernee’s full name is Vernee Christell Watson-Johnson. She was born on 28th September 1949 and is currently 71 years old. She was born in New York City, the United States of America, and belongs to American nationality.

There is nothing in detail talked about Vernee’s early life, childhood, parents, and siblings. Regarding her educational background, she studied at Cathedral High School and later joined New York University. She graduated with a major in drama.

Vernee started her professional career at the young age of 17 with Al Fann Theatrical Ensemble in Manhattan. However, she came into the spotlight in 1970 after appearing in the movie Cotton Comes to Harlem. In 1972, she appeared as Cleo Howard in the film Trick Baby.

Since then, the talented actress has appeared in movies like Death Drug, Christmas with the Kranks, Batman: Mask of the Phantasm, The Mandela Effect, Clemency, Home by Spring, The Legend of Frosty the Snowman, Antwone Fisher, The Ant Bully, Hell Hath No Fury, G. I. Joe: The Movie, All Night Long, Batman Beyond: Return of the Joker, and many others.

Regarding television debut, in 1975, she appeared in the series Welcome Back, Kotter. Her acting skills can be seen in television series like The Jeffersons, Foley Square, Carter Country, Good Times, Fantasy Island, The Love Boat, Sister, Sister, The Young and the Restless, Bob Hearts Abishola, Young Sheldon, The Resident, Mike & Molly, NCIS, General Hospital, School of Rock, Criminal Minds, The Big Bang Theory, Days of Our Lives, Ghost Whisperer, and many others.

For her incredible acting performance in General Hospital, she has won Daytime Emmy Award in 2018 and 2019.

Working in the entertainment career for over five decades, Vernee has been earning a high figure of money from her involvement in acting, coaching, and working as a voice artist. She also earns as an acting coach.

As of 2021, Vernee Watson-Johnson’s net worth is reported to be around $3 million. She earns an annual salary of $50 thousand per annum.

Has Been Married Twice

Talking about Vernee’s relationship status, she has been married twice. She was first married to Joe Duckett. The duo got married in 1976 but separated in the following year. Two years later, she went on to tie the knot with photographer Van Johnson.

Her second marriage started in 1979 and ended in 1991. She is the mother of two kids, daughter Sunde Jinia Johnson born in 1983, and son Josh.