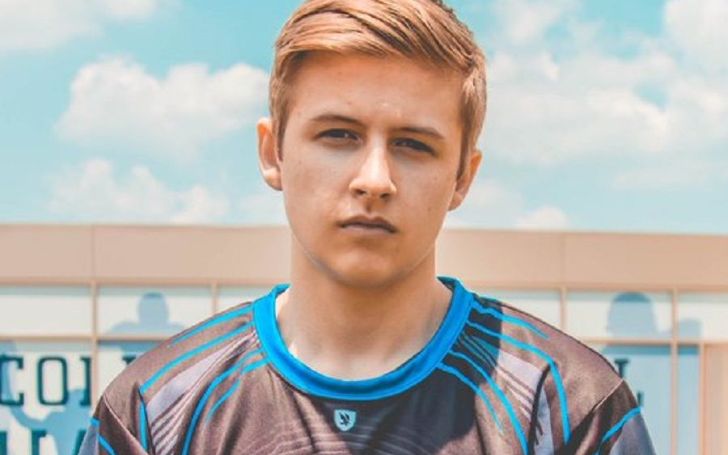 How Old is Mason Lanier?

Mason Lanier was born under the birth sign Sagittarius on December 21, 1999, in the USA. His nickname is Symfuhny. As of 2021, he is 21 years old. Besides this, there is no information related to his parents, siblings, education, and so on.

The 21 years old, Mason Lanier is involved in a longtime dating relationship with lady named BrookeAB. His girlfriend is also a Twitch streamer. The pair started dating each other since 2019 and going together very strong. 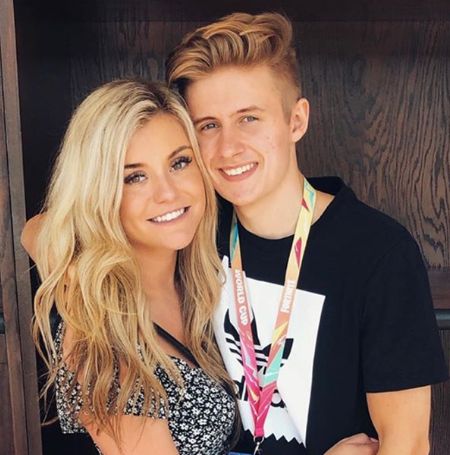 The lovebirds who can be seen streaming together seem to be enjoying their love life fully. We can see lots of pictures of them together on their social media platform.

Mason Lanier has earned a decent amount of worth from his career as a streamer. As of now, his net worth is estimated to be around $500 thousand. He has received $135 thousand from his appearance in 16 tournaments. As per the Influencer Marketing Hub, he is supposed to receive around $5,049 – $8,415 per sponsorship post as he has more than 2.5 million followers.

Regarding his education, he started the Twitch platform back in 2014 and his career got a limelight in 2017. In the beginning, he uses to stream H1Z! and later on, he tried his hand in Fortnite Battle Royale. He competes in solos and duos and has competed in tournaments like Winter Royale and Summer/Fall Skirmish Series.

He received $20,000 from the ‘Fortnite Fall Skirmish Series – Week 6 – Stream-Vitational’ back in October 2018. He received 16.40% percent of the total prize money he won as he finished at the 11th spot in the tournament.