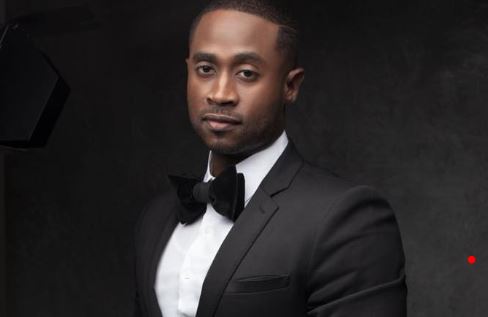 Trazi Lashawn is a rising American actor and director based in New Orleans, Louisiana.

He is known for starring in the 2013 American historical drama film Lee Daniels’ The Butler and is the writer and director of the movie The Truth.

Lashawn has also been featured in the upcoming TV Series Black Bird.

Trazi Lashawn was born on August 30, 1978, and is 43 years old as of 2022. Born in the United States, Lashawn holds an American nationality. He has African roots.

After studying drama in his college, Trazi Lashawan joined Best Motion Pictures in January 2015. He has been working as an Actor, Director, Producer, Writer, and Acting Coach.

He appeared in many short and uncredited roles initially. His breakthrough role came in the historical drama film Lee Daniels’ The Butler.

Trazi also portrayed as Roman in the 2015 movie Creepin’ with the Deacon.

He wrote and directed the drama film The Truth. Moreover, he appeared as Pastor Clark on the Emmy Nominated series A House Divided in 2019.

Trazi Lashawn will star as Co Holt in the upcoming series Black Bird which will release on June 8. The show also features other stars like Ray Liotta, Greg Kinnear, Sepideh Moafi, etc.

The American actor, who is reported to be 43 years old, is a married man. He is married to his wife Elisha Collins Johnson.

His wife is a Master’s degree graduate in Nursing, Family Nurse Practitioner at Louisiana State University

In 2019, a Facebook page titled Cindy Hill – Talent Agent reported that Trazi celebrated his wedding anniversary in July. Moreover, BestMotion Pictures recently shared a birthday message of Trazi to his wife Elisha on May 2022.

Happy Birthday to the Her that makes Him the Happiest in the World! The girl that brings the boy out of him. The woman that makes the Man act like a gentleman. The Queen that complements The King and fixes his crown! The Rib that has found it’s way back to its cage. The Girl from the picture on her Mother’s Desk! The one that said yes when I asked! Happy Birthday To my Queen! I love you Elisha Collins Johnson and thank God for customizing you just for me! We’ll

There is no further details about their wedding and relationship.

Lashawn is a rising actor who has been in the industry for more than a decade.

He has been doing small projects including movies and series to support his living. Having appeared in short roles, he only makes a couple of thousands of dollars.

Trazi charges a couple of thousands for appearing in TV series and movies.

His net worth as of 2022 is less than $50 thousand dollars. He currently resides in his home in New Orleans, Louisiana, United States.

Trazi Lashawn has a tall height of around 6 feet and weighs about 80 kgs.