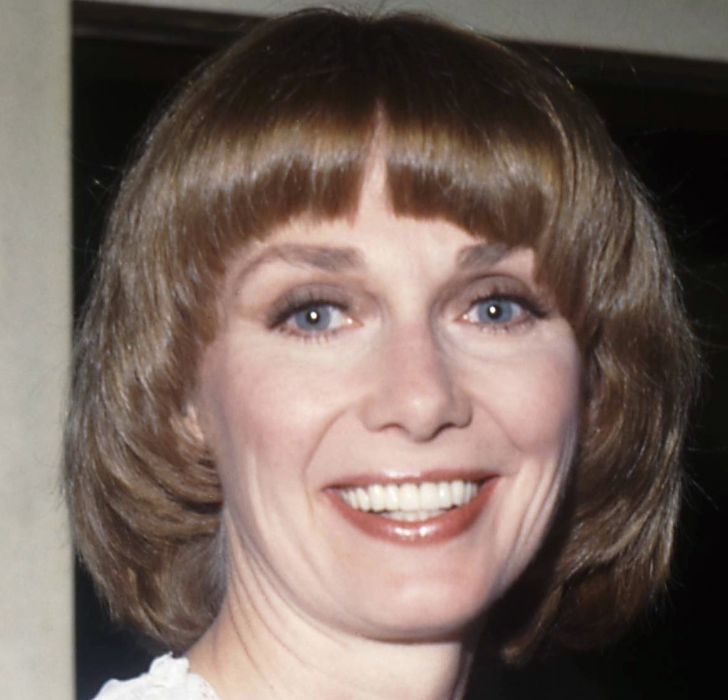 Inga Swenson is an American actress. One of the premier stage and screen performers of the ’60s through to the late ’90s, Swenson retired from performing in 1998 but left behind an indelible legacy. Here is all you should know about Inga Swenson:

How Old is Inga Swenson? What is her Height?

Inga Swenson was born on December 29, 1932, to attorney A.C.R. Swenson and Geneva Seeger. The 87-year-old is of Scandinavian descent. As is typical of people of Scandinavian origin, Inga is tall and stands at 5 feet 9 inches (1.75 meters).

Born and raised in Omaha, Nebraska, Swenson went to Omaha Central High School and graduated in 1950. Upon her graduation, she pursued acting at Northwestern University in Evanston, Illinois.

Swenson started her career on the stage and honed her craft in numerous Broadway and off-Broadway plays. She made her Broadway debut circa 1956 in the play, New Faces. She went on to star in the 1959 play, The First Gentleman, and became nominated for Tony Awards for Best Actress in a Musical in the plays 110 in the Shade and Baker Street.

She continued to build her screen portfolio throughout the ’60s and most of the ’70s, including appearances in TV shows like The United States Steel Hour, Playhouse 90, Bonanza, and Medical Center, as well as movies like Advise & Consent, The Miracle Worker, Lipstick, and The Betsy.

Swenson found prominence as Ingrid Swenson in the ABC sitcom, Soap, and as Gretchen Kraus in another ABC sitcom, Benson. She is also known for her roles as Maude Hazard in the ABC historical romance-drama miniseries, North and South, Book II.

Her final on-screen role came as Connie Stratford in the medical comedy series, Doctor Doctor, with her last role of any sort cames as Grandma Helga in the animated adventure comedy series, Life with Louis, after which she retired in 1998.

Related: Who is Lynn Hamilton? Her Movie & TV Roles, Marriage, Children & Net Worth

Inga Swenson is, indeed, married; she has been for a very long time. She has been married to sound designer Lowell Harris since February 21, 1953. Harris is an Emmy Award-winning sound engineer most known for his work in TV series like ER, China Beach, A Year in the Life, The Twilight Zone, and Street Hawk.

Inga enjoys retirement and lives with her husband in Los Angeles, California.

Does Inga Swenson have Children?

Read More: What is Former Child Star Dawn Lyn Up To? Is She Married?