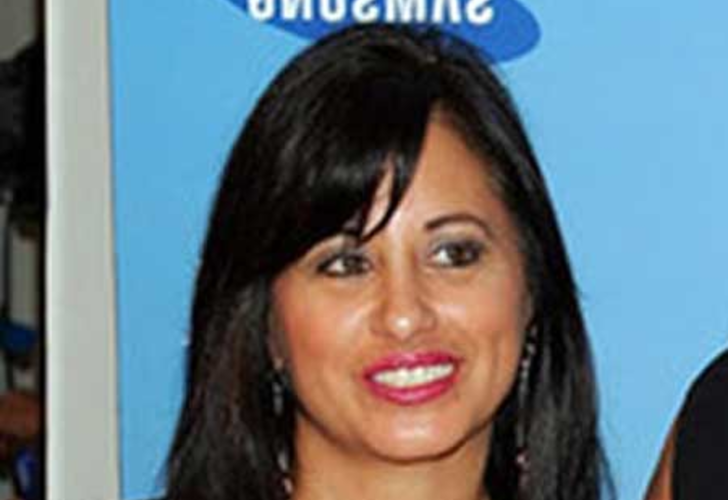 Beth Ann Santos is an American TV personality, who was married to the proprietor of the custom motorcycle manufacturer and lifestyle brand, Orange County Choppers ,and the star of Discovery Channel’s reality TV show, American Chopper, Paul Teutul Sr.

Ever since their divorce, fans of the Discovery Channel reality show have been wondering what Santos is up to. In this article, we look at all things Beth Ann Santos.

How Old Is Beth Ann Santos: Her Early Life And Childhood

Beth Ann Santos was born on September 8, 1957. The 62-year-old is a native of California and spent most of her childhood there.

Santos married for the first time when she was 18 to Burton Dillon. She tied the knot with Dillon on August 30, 1975, but got divorced sometime later, though it is not known exactly when.

They have two children together: sons-Burton Dillon III and Brent Dillon.

Santos’ second marriage, and with it, her claim to fame, came when she tied the knot with Paul Teutul Sr. on July 29, 2007.

One of her duties as Mrs. Teutul was to care for Paul’s four children from his previous marriage: Paul Teutul Jr., David Teutul, Cristin Teutul, and Michael Teutul.

Who Is Paul Teutul Sr.?

Teutul is the proprietor of Orange County Choppers — an Orange County, New York-based motorcycle manufacturer and lifestyle brand. He founded the brand in 1999 and started out manufacturing custom motorcycles. The brand proliferated and

If Teutul wasn’t already famous for his Orange County Choppers brand, his popularity skyrocketed when Discovery Channel took over rights to turn his business into a reality TV show. American Chopper premiered on March 31, 2003, and featured Teutul with his two sons, Paul Teutul Jr. and Michael Teutul.

The show has seen its fair share of network changes. It originally aired on the Discovery Channel, but was moved to its sister channel, TLC, in December 2007. The show ran for TLC from January 2008 to February 2010.

The premise of the show might have been centered on the family business, but the disagreements between Teutul Sr. and Teutul Jr. over creative differences were what gave the show life and raked in the viewers. Their arguments came to a head in 2008 when Paul Teutul Jr. left the show and started his own rival chopper manufacturer and design firm, Paul Jr. Designs.

The show was revived as  American Chopper: Senior vs. Junior, with Paul Jr. returning on the show with his Paul Jr. Designs firm to rival his father’s original Orange County Choppers.

Although married for years prior, Santos only made an appearance in American Chopper in 2007 — and even then, only in a couple of episodes.

In 2015, it was reported that Beth Ann had divorced from Paul Teutul Sr. The details of the divorce remain murky at best.

Beth Ann has to lead a quiet life after her divorce. Her claim to fame was her marriage to Paul Teutul Sr. When that liaison ended, so did her tie to the spotlight.

How Much Is The Net Worth Of Beth Ann Santos?

Santos’ current profession is not known; however, she had new television appearances in the past and as per the sources, she earned $40k annually. As of now, her net worth is estimated at $100k.