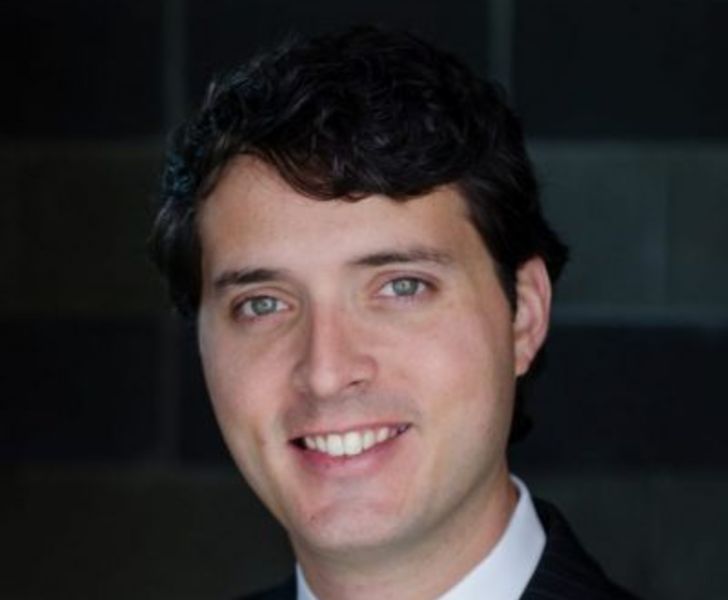 Eli Kay-Oliphant is an American attorney who is a partner at the Chicago-based international law firm, Massey & Gail LLP. He has been a complex civil litigator for over 15 years. A graduate of Northwestern University and the Emory University of Law, Eli was a William Agnor Scholar, a part of the Dean’s List, and the recipient of the Dean’s Awards for Excellence.

As part of his duties, he has been an arbitrator and mediator and tackled cases regarding issues involving finance, healthcare, technology, aviation, and energy.

He is also married to the actress Marina Squerciati — of Chicago P.D. fame. Here is what you should know about Eli Kay-Oliphant.

Eli studied Political Science at Northwestern University in Evanston, Illinois, and graduated with a Bachelor in Arts degree in 2001.

Eli was a summer law associate at Paul Hastings and O’Melveny & Myers LLP while studying at Emory. When he graduated, he became an associate for the latter and served two years at the firm.

He served as the Law Clerk to the Honorable W. Eugene Davis at the Fifth Circuit Court of Appeals from August 2007-2008. He went on to work as an associate for Latham & Watkins for four years and Kobre & Kim LLP for a year before he landed partnership at the Chicago-based Massey & Gail LLP law firm.

Eli has been married since 2016 to the American actress, Marina Squerciati. Squerciati is an actress known for her roles in TV series like Law & Order: Criminal Intent, The Good Wife, Blue Bloods, and The Americans.

She also had recurring appearances as Alessandra Steele in the CW teen drama series, Gossip Girls. Since 2014, she has played Officer Kim Burgess in the NBC police procedural drama series, Chicago P.D., and its spinoffs, namely Chicago Fire, Chicago Med, and Chicago Justice.

Father of a Daughter with Wife, Marina

On February 15, 2017, Marina announced via her Twitter that she was pregnant with Eli’s child.

In May, she gave birth to their daughter.

About her daughter, she said:

“I really do absolutely love her and have such joy and so much fun with her. But it took a little bit of time and I’m not ashamed to say that. … [Now] when my kid’s in the room, I’m just gaga.”