Who is Zhenya Katava? Height, Age, Career, Boyfriend, Net Worth 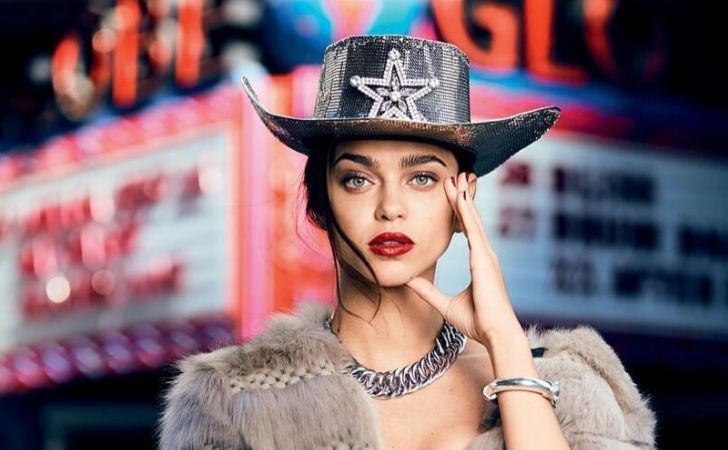 Belarusians model Zhenya Katava is no stranger in the realms of the fashion industry. She has graced the covers of major fashion magazines and walked the runways with some of the biggest and coveted brands as Dolce & Gabbana and Giorgio Armani. Known for dark brunette hair and striking green eyes, the up-and-coming model became the face of French fashion designer Thierry Mugler’s fragrance in 2018. Keep reading to know more about her career, relationship, and net worth. 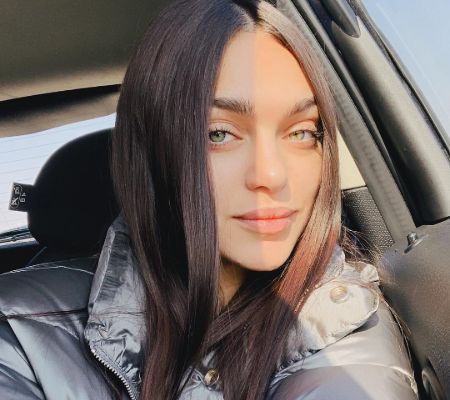 Katava grew up in Barysaw city of Belarus but has not gone into details about her family and educational background. Nevertheless, as per some online sources, she attended a modeling school in 2008.

Career as a Runway Model & Agency

In just a few short years, Zhenya has become a well-known face in the modeling industry. The promising model appeared in altogether seventeen fashion shows during her first season in places as Paris, Milan, and New York. Three years later, in 2014, Katava was invited to Dolce & Gabbana show at Milan Fashion Week Spring/Summer 2015.

Eventually, she became part of Armani, Ermanno Scervino, Elisabetta Franchi, and various other designer shows. Recently, she walked in Ralph & Russo and Georges Hobeika Haute Couture Spring 2020 Show. On top of that, Zhenya has featured in numerous editorials for various magazines as Harper’s Bazaar, Vogue, Glamour, Grazia, Elle, and L’Officiel. 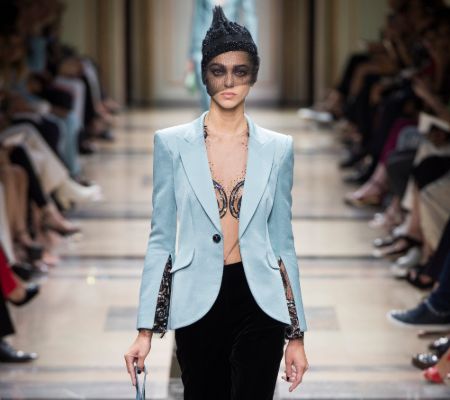 Katava had an on-and-off relationship with Russian model, Arthur Kulkov. Kulkov is considered as one of the few successful Russian models working abroad. Moreover, he has appeared in international editions of GQ and Details since the start of his career.

Zhenya and Arthur reportedly started dating in 2015, splitting and rekindling their romance year after year. However, the couple seems to have parted their ways for good this time. 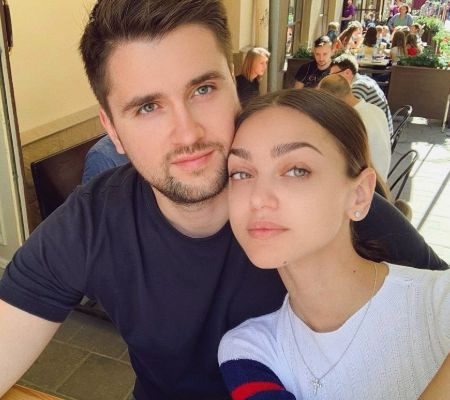 On February 14, 2020, Katava posted a picture with someone whose name she hasn’t disclosed along with a Valentine’s Day message, hinting her break-up with the 36-year-old model.

What is Zhenya Katava’s net worth?

Zhenya Katava has an estimated net worth of $1 million. Her earning can be credited to her professional modeling career. 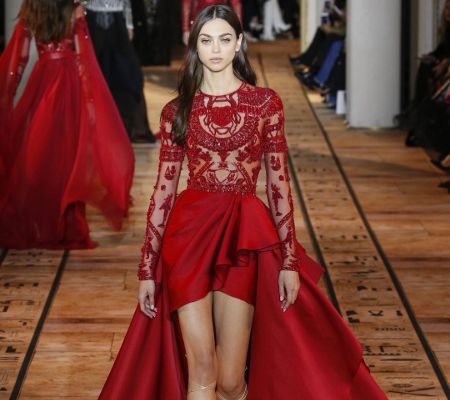 The Belarusians model is active on social media. She currently has 455k followers on Instagram. You can follow Katava at @zhenyakatava.