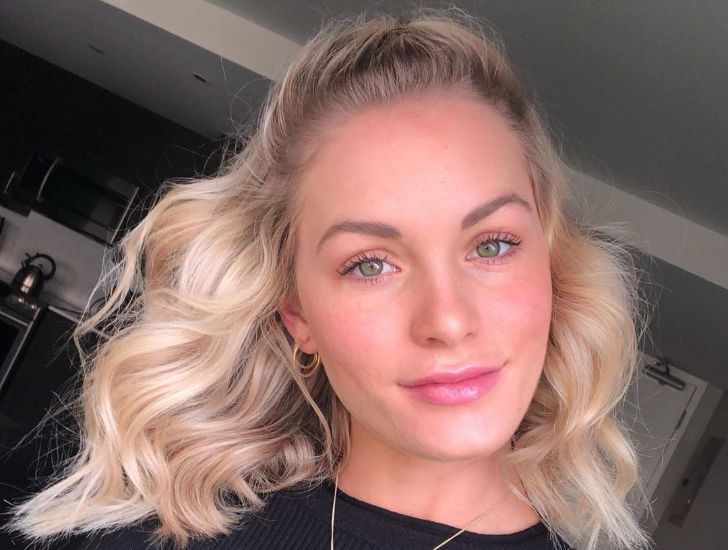 Morgan Rose Moroney is an Australian gymnast coach and social media influencer. She is a former elite gymnast, also a Gymshark athlete. She mostly posts lifestyle, fitness, and travel-related content on her social media.

How Old Is Morgan Rose Moroney?

Morgan Rose Moroney is currently 24 years old. She was born on December 16, 1996, in Brisbane, Australia under the birth sign Sagittarius. She is of Australian nationality while her ethnicity is unknown.

Moroney is a native of Hawthorne, Queensland, Australia. She graduated from Lourdes Hill College high school, a Catholic day school for girls located outside Brisbane in 2014. After completing her high-school, Morgan moved to the Gold Coast.

There, she attended Griffith University to pursue a double degree in Exercise Science and Psychological Science. However, since she did not enjoy the course, she dropped out of the university and started working as a gymnast coach. 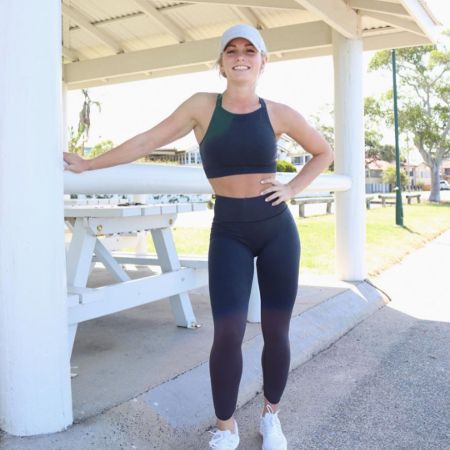 Talking about Morgan’s parents, they separated several years ago, so she mostly lives with her mother and brother in Brisbane. As a matter of fact, her mother is an interior designer.

What Is Morgan Rose Moroney’s Net Worth?

Morgan Rose Moroney’s net worth is estimated to be around $300,000. She earns a decent sum of money from her career as a gymnast coach. She also earns from workshops within Australia and internationally.

As per Morgan’s website, she started gymnastics at the age of six. She would perform cartwheels in front of her family. Seeing Morgan’s aptitude for the sport, her parents enrolled her in an elite training program, and she went on to compete in the sport for the next 12 years. 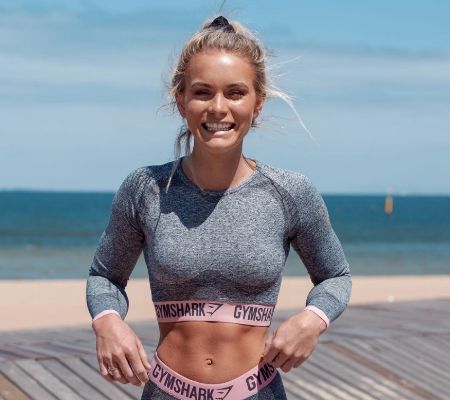 She eventually started transitioning into acrobatics, practicing for 30-40 hours a week. It did pay off, securing her team eight national titles on top of a yearly win at a state.

The former gymnast is now a coach at Art of Motion Pursuit of Movement ( AMPM), a calisthenic community in Australia. She also coaches gymnastics at Brisbane’s Perform 360 through which she offers various workshops, including the one called ‘hand balancing.’

Additionally, Moroney participated in the third season of Netflix’s sports entertainment reality show, Ultimate Beastmaster. Morgan Rose featured on the first episode of the season, earning 30 points in the competition. But, she was eliminated after she missed the jump to the obstacle called The Rack.

Is She Still With Steve Cook?

Morgan Rose Moroney is not married as of now, but she has been in a relationship with a professional bodybuilder, Steve Cook, since 2019. Idaho-native Cook is a former Mr. Olympia and has won the title twice.

He is a spokesmodel, optimum nutrition athlete, and contributing writer for Bodybuilding.com. In January 2020, Cook also debuted as a trainer in USA Network’s The Biggest Loser. 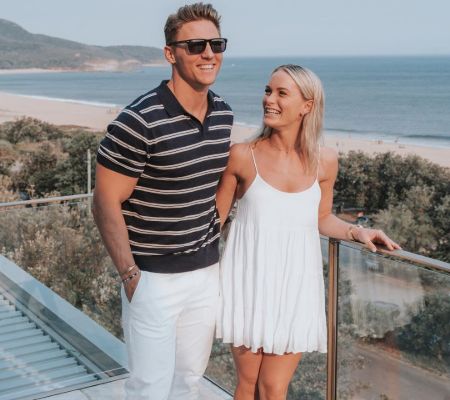 Moroney and Cook first met in a store event, where Steve was called as a guest, six years ago. She was accompanied by her boyfriend of the time, and Cook was in a relationship with Carlie Stylez.
“I didn’t remember her from then, probably because she had a boyfriend. And she was a minor,” Cook said in a Q&A video. Steve and Morgan are 12 years apart; he is 36, and she is 24.

The romantic couple proves that age is just a number.

Nevertheless, six years later, the couple officially met at a January 2019 Gym Shark event. But, again, both were dating someone else. Four months later, the two again met at an event and have been going strong since then.