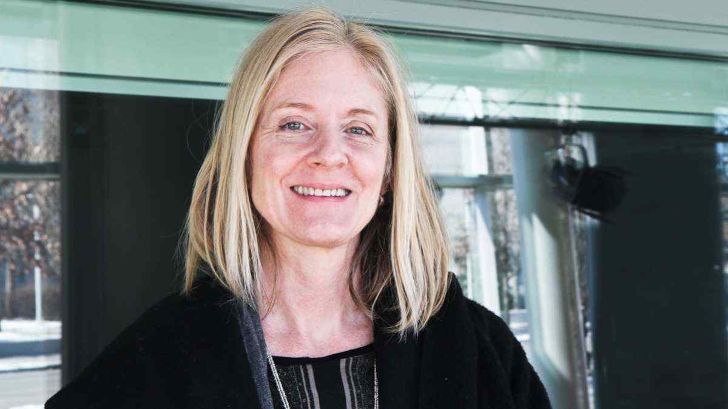 Susan Richardson is an American retired actress popular as Susan Bradford on the television series Eight Is Enough. Also, she is famous for her performances in American Graffiti, The Streets of San Francisco, and CHiPs.

Besides that, Richardson is a nursing home caregiver, author, and illustrator of children’s books.

What Is Susan Richardson’s Age?

Susan Richardson was born on March 11, 1952, in Coatesville, Pennsylvania. By nationality, she holds American citizenship and belongs to the white nationality.

Other than that, the actress has not talked about his personal life. So far, no reports about his parents, siblings, and education are not available.

What Is Susan Richardson Doing Now?

Richardson debuted as Judy with the film American Graffiti in 1973. The next year, she appeared in an episode of the series Nakia.

Susan then acted in The Streets of San Francisco, Happy Days, A Star Is Born, and The McLean Stevenson Show. Finally, she came to the limelight as Susan Bradford Stockwell in the television comedy-drama series Eight Is Enough alongside Diana Hyland, Connie Needham, Grant Goodeve, and Betty Buckley.

Additionally, her notable movies and TV shows include The Runaways, The Love Boat, Fantasy Island, CHiPs, One Day at a Time, Eight Is Enough: A Family Reunion and An Eight Is Enough Wedding.

She last portrayed the role of sister Elizabeth in the 1990 film Soldiers of Innocence. According to reports, Eight Is Enough actress is recently working as a nursing home caregiver and author, and illustrator of children’s books.

The retired actress has gathered a good sum of dollars from her different career. Susan Richardson has an estimated net worth of $200,000 as of Celebrity Net Worth.

The versatile personality Susan is both married and divorced. She exchanged a wedding ring with Michael Virden on March 15, 1978.

The couple then welcomed their child, daughter, Sarah on March 27, 1980. Later, on August 12, 1983, Richardson divorced her ex-husband Virden.