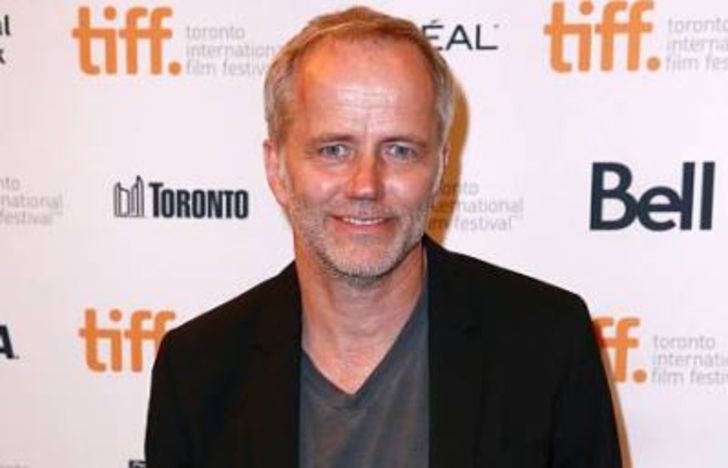 Ned Dennehy is an Irish actor famous for playing Tommy in Tyrannosaur (2011) and Charlie Strong in Peaky Blinders (2013-2019). Similarly, he is also popular for his roles in Mandy, Good Omens, and Harry Potter and the Deathly Hallows – Part 1.

How Much Is The Net Worth Of Irish Actor Ned Dennehy?

Ned made his acting debut with the 1996 short film Quickfix. After that, he appeared in films and television shows like The MatchMaker, The General, The Wonderful World of Disney, and The Ambassador.

In 2010, Dennehy portrayed the role of a Scared Man in the fantasy film Harry Potter and the Deathly Hallows Part 1 starring Daniel Radcliffe, Emma Watson, Rupert Grint, and Ralph Fiennes. Likewise, he is also a part of television shows such as Banished, Dickensian, Dominion Creek, Glitch, and others.

Recently, in 2020, he featured in the film and series Outlander, Pixie, and Undergods. Later, in 2021, Ned would play George in the post-production movie Zone 414.

So far, Tyrannosaur actor has over 100 acting credits under his name. As per reports, Ned Dennehy has an estimated net worth of $5 million in March 2021.

At the moment, it is really hard to find Ned’s relationship status. Due to the privacy, he has maintained in his life, it is really difficult to find if he is single or not.

As Dennehy does not talk much about his personal life, the details regarding his girlfriend, wife, or partner are not available.

Ned Dennehy was born on December 5, 1965, in Ireland. He holds an Irish nationality while the ethnicity is still not available.

Peaky Blinders‘ actor prefers living a low-key life. Due to this reason, the information regarding his parents, siblings, and education is missing.