Who is Helen McCrory? Age, Bio, Net Worth, Husband, & Wife 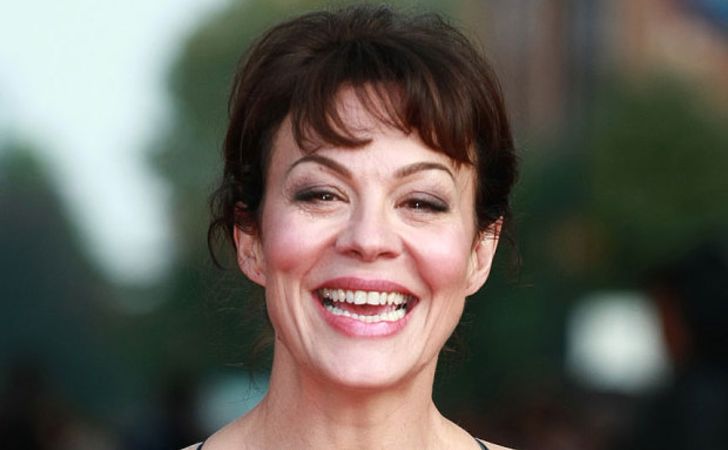 Helen McCrory is a British actress known for work in The Queen, The Special Relationship, Skyfall, and Peaky Blinders.

The eldest of three children, Helen studied at Queenswood School near Hatfield, Hertfordshire. She spent a year in Italy before returning to Britain to study acting at the Drama Centre in London.

What is Helen McCrory’s net worth?

McCrory has a net worth of $5 million, according to Celebrity Net Worth. In her three-decade-long career, she has appeared in various television shows and films.

Some of her notable works include Doctor Who, Interview with the Vampire, Charlotte Gray, Casanova, Becoming Jane, Dickens, Anna Karenina, Sherlock Holmes and the Case of the Silk Stocking, His Dark Materials, and Peaky Blinders.

The 52-year-old also appeared on a number of commercially successful movies. She played as Clair Dowar MP in Academy winning 2012 spy film Skyfall, which grossed over $1 billion worldwide. Moreover, McCrory appeared as Narcissa Malfoy in the 2009 fantasy film Harry Potter and the Half-Blood Prince, which became the second-highest-grossing film, collecting $930 million worldwide. 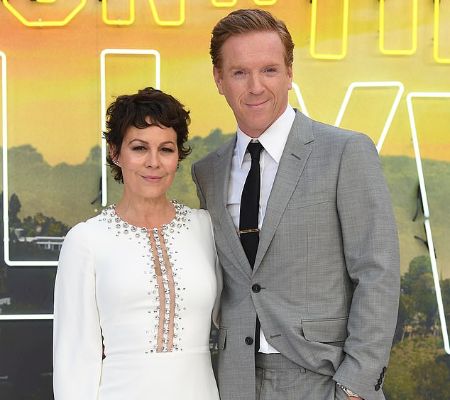