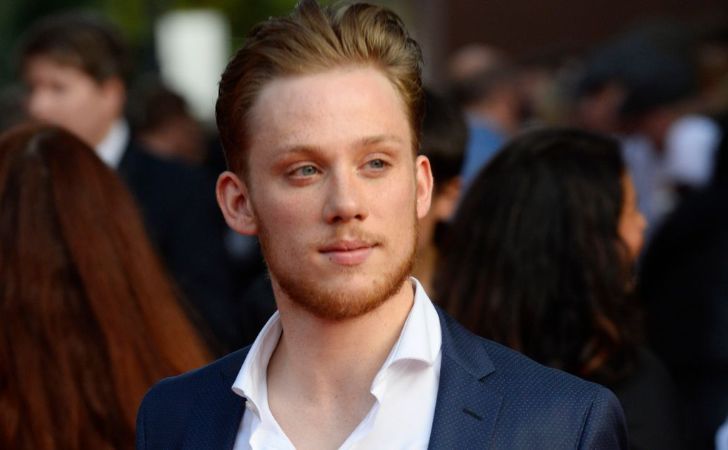 Joe Cole is an English actor. He is known for his performance in films and TV shows such as Skins, Offender, Peaky Blinders, Secret in Their Eyes, Green Room, A Prayer Before Dawn, and Black Mirror.

The oldest of five children, one of Joe’s younger brother is the former Peaky Blinders co-star, Finn Cole. Joe received his training from the National Youth Theatre.

What is Joe Cole’s net worth?

While Cole’s net worth has not been revealed, it is estimated to be around $800,000. He began his career with theatrical roles, eventually guest-starring in ITV’s police procedural series The Bill in 2010.

The same year, Cole appeared in BBC One’s Holby City and BBC Three’s Stanley Park. After working on a number of films and TV shows, the 31-year-old joined the cast of crime drama Peaky Blinders as a series regular in 2013.

Joe also guest-appeared on Black Mirror, earning a BAFTA TV Award nomination for Best Leading Actor. Further, he won the British Independent Film Award for Best Actor for his performance in the 2017 drama biopic A Prayer Before Dawn.

Cole is umarried as of now. The 31-year-old has kept his romantic life under wraps and no information regarding his past and current relationship status is known.

Nonetheless, if you want to be up-to-date with his upcoming projects, you can follow him on Instgram at @theotherjoecole.